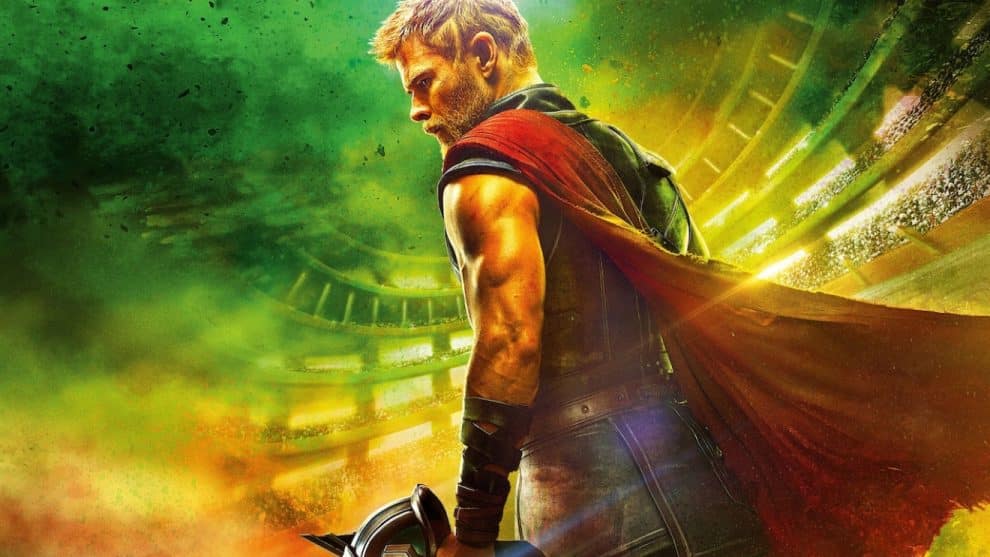 Advance tickets went on sale this morning at 6:00 a.m. PT for Marvel Studios’ highly anticipated “Thor: Ragnarok,” which opens in U.S. theaters on November 3. Tickets are available wherever tickets are sold.

“Thor: Ragnarok” is directed by Taika Waititi and returns Chris Hemsworth starring as Thor and  Tom Hiddleston reprising his role as Loki. They are joined by Cate Blanchett, Idris Elba, Jeff Goldblum, Tessa Thompson and Karl Urban, with Mark Ruffalo and Anthony Hopkins.

Kevin Feige is producing with Louis D’Esposito, Victoria Alonso, Brad Winderbaum, Thomas M. Hammel and Stan Lee serving as executive producers. The story is by Craig Kyle & Christopher Yost and Eric Pearson, and the screenplay is by Eric Pearson.