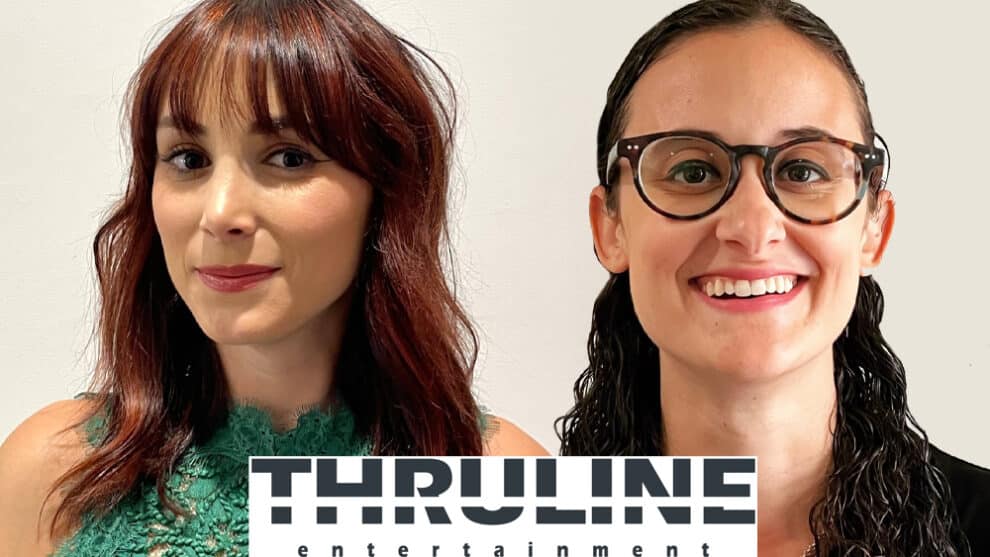 EXCLUSIVE: On the heels of its 20th anniversary, Thruline Entertainment has announced two key promotions. Sam Sazant has been elevated to Los Angeles-based manager with an emphasis on talent, and Rebecca Mazouz has been named as a literary coordinator at the management-production company.

Since joining the company in early 2021, Mazouz has worked under managers Jeff Ciabattari and Danny Sherman. A Los Angeles native, Mazouz is fluent in Spanish and has worked with Thruline clients and international production companies to adapt foreign language content for the U.S. marketplace. She started her career assisting EPs on season two of The L Word: Generation Q for Showtime, and worked at Untitled Entertainment and Clique Media Group.

Sazant’s promotion formally took place during the pandemic. Sazant joined Thruline in 2018, working on the desks of founding partner JB Roberts and manager Christina Diamantas. Since then, she has built a diverse roster of talent working in film, TV, theatre, and voiceover. Prior to joining Thruline, she was an assistant at Oscars Abrams Zimel and Associates and a senior logistics coordinator for Just for Laughs, after having spent two summers at The Telsey Office in New York.

“Sam and Rebecca embody so many things we value at Thruline,” said Thruline’s partners in a joint statement. “They are committed and passionate about our clients and they are fantastic examples of how to make the best of the challenges life—and this business—inevitably throw one’s way.”