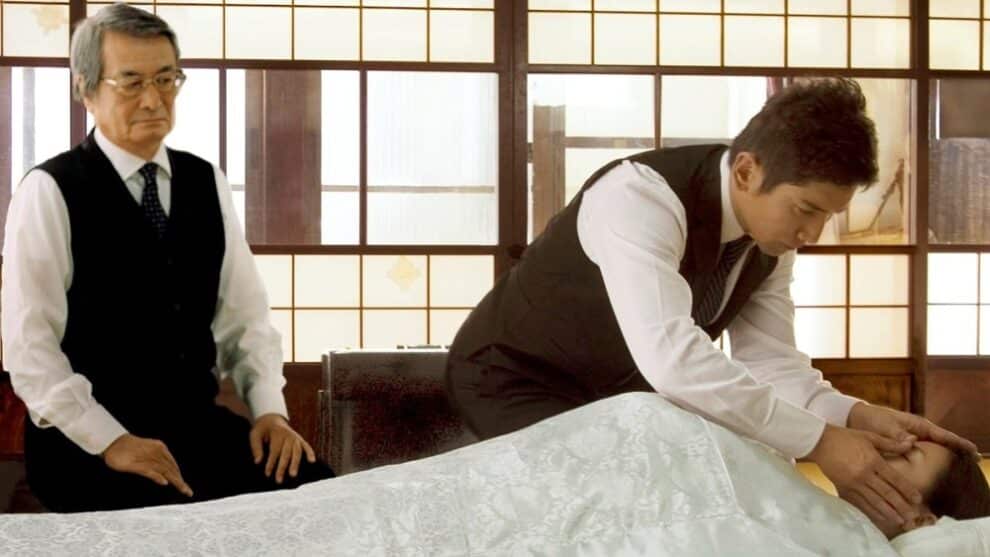 The Tokyo District Court on Thursday ordered a pair convicted of uploading so-called ‘fast movies’ to YouTube without permission to pay JPY500 million ($3.5 million) to 13 film production companies. The victorious plaintiffs include major producers and distributors Toho, Toei and Shochiku.

The fine was a first for this type of offense. The two defendants, an unnamed man and a woman, had already received suspended sentences for copyright violations earlier this month.

The film companies filed their civil suit against the pair in May, charging that, together with one other male not named in the suit, they made 10-minute versions of copyrighted films without permission and uploaded them to YouTube starting in October of 2020. A total of nearly 50 ‘fast movies’ were uploaded this way, earning the uploaders an alleged JPY7 million in ad revenues from almost 10 million views.

The plaintiffs claimed damages of JPY200 ($1.43) per view as a basis for their complaint. The court agreed and awarded them the full amount of damages requested.

At a press event announcing the verdict, Goto Takero, representative director of the Content Overseas Distribution Association, an industry organization whose members include the plaintiffs, told reporters that: “The ruling is a major deterrent to copyright infringement…This shows the resolute attitude of those in the film industry, sending the message that ‘We will not tolerate any more profiteering’.” 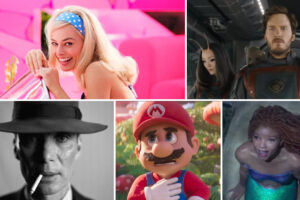 Most Anticipated Movies Coming in 2023: ‘Barbie,’ ‘Oppenheimer,’ ‘Guardians’ and More 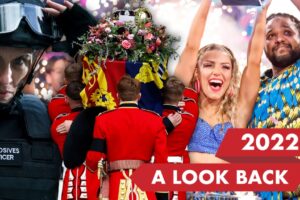 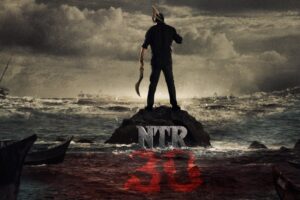