EXCLUSIVE: Jax Media’s Tony Hernandez and Lilly Burns are leaving Imagine Entertainment where they have been Presidents for the past year.

According to sources, Brian Grazer and Ron Howard’s Imagine exercised their purchase of the remaining 49% of Jax over the holidays, and Hernandez and Burns decided to leave both Imagine and Jax, taking what they have learned from building upstart Jax into a prolific production company known for finding creative ways to efficiently produce high-end content, especially comedy, and start a new company together.

The exit is said to be amicable and the duo will continue to provide producing services on about a dozen Jax/Imagine shows. An Imagine Entertainment President replacement is expected to be announced soon.

Hernandez and Burns were named Imagine Entertainment Presidents a year ago to oversee features, television, kids and family and international, running all scripted content at Imagine.

Imagine initially acquired 51% of Jax Media in early 2018, with a five-year term for buying out a company outright and for its principals to remain on board considered standard.

Hernandez served as CEO and Burns as CCO of Jax Media, which is behind such series as Emily In Paris, Russian Doll, The Conners and A Black Lady Sketch Show and also produced Younger, Full Frontal With Samantha Bee,The Other Two, Southside, The Pentaverate, Work in Progress,  Hello, Jack!, Broad City, Inside Amy Schumer and Difficult People. 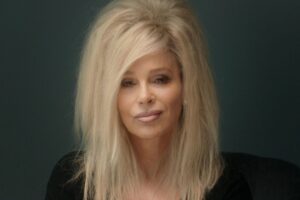 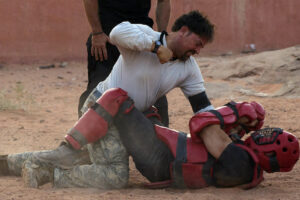 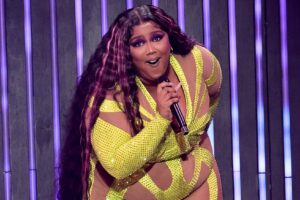