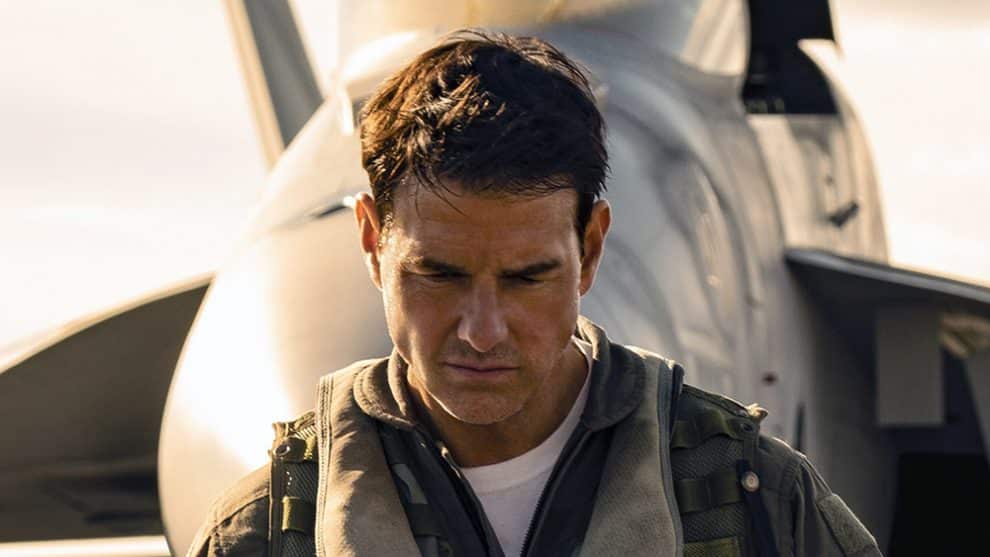 A copyright lawsuit over “Top Gun: Maverick” will continue, after a judge on Thursday denied Paramount’s motion to throw out the case.

U.S. District Judge Percy Anderson held that there are enough similarities between the film and the 1983 magazine article upon which the original “Top Gun” was based to allow the author’s heirs to pursue the lawsuit.

The widow and son of author Ehud Yonay filed the case in June, arguing that the studio had never bothered to renew the rights to the article about the Navy Fighter Weapons School, which ran in California magazine. Paramount countered that it did not need the rights, because the sequel bore little resemblance to the article and because facts about the school are not subject to copyright protection.

“Plaintiffs do not have a monopoly over works about ‘Top Gun,’” Paramount’s lawyers argued.

But in his ruling on Thursday, Anderson held that the complaint contained enough similarities to survive a motion to dismiss.

“Here, the Court finds that there are enough alleged similarities between the Article and the Sequel for reasonable minds to differ on the issue of substantial similarity, including the filtering out of unprotected elements,” Anderson wrote.

In a statement, Paramount said it will continue to fight the suit and expects to prevail.

“While the Court declined to dismiss the case at this very early stage in the proceedings, we will continue to vigorously defend this lawsuit and are confident that discovery will confirm that the claims have no merit,” the studio said.

Marc Toberoff, the plaintiffs’ attorney, responded to the ruling with a “Top Gun” quote: “Fight’s on.”

Paramount did obtain the rights to Yonay’s article to produce the original film, which was released in 1986, and the film’s credits acknowledged that it was based on the article.

Yonay died in 2012. In 2018, his widow, Shosh Yonay, and son, Yuval Yonay, exercised their right to terminate the copyright assignment after 35 years.

The Yonays amended their lawsuit in August to add a claim of breach of contract, in which they seek acknowledgement that “Top Gun: Maverick” was also based on the article. Paramount has argued that that is not true, but the judge allowed that claim to move forward as well.

“Top Gun: Maverick” is the top-grossing film of 2022, with $1.5 billion in box office revenue worldwide. 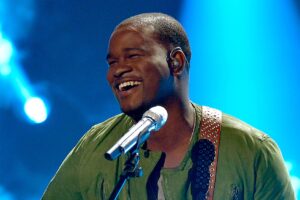 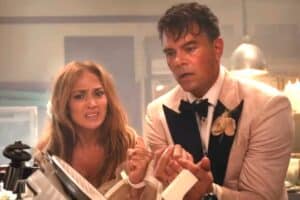 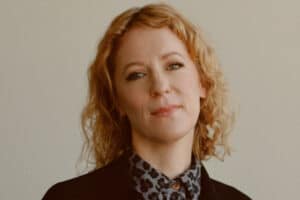