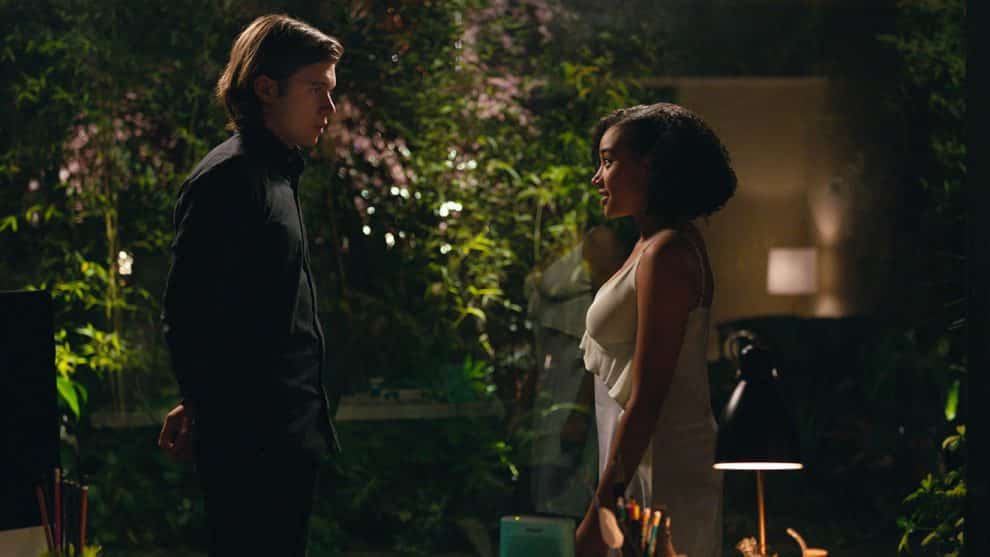 ? Check out the new trailer for EVERYTHING, EVERYTHING featuring songs by Skylar Stecker and Zedd & Alessia Cara ?

EVERYTHING, EVERYTHING
In Theaters May 19
#EverythingEverything 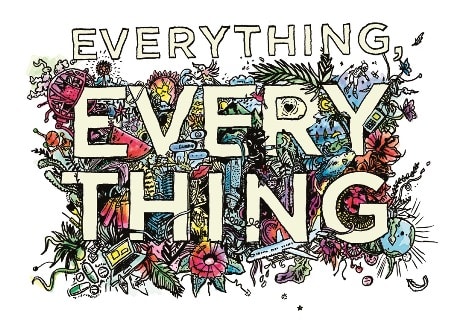 From Warner Bros. Pictures and Metro-Goldwyn-Mayer Pictures comes the romantic drama “Everything, Everything,” directed by Stella Meghie and based on the bestselling book of the same name by Nicola Yoon.

What if you couldn’t touch anything in the outside world? Never breathe in the fresh air, feel the sun warm your face…or kiss the boy next door? “Everything, Everything” tells the unlikely love story of Maddy, a smart, curious and imaginative 18-year-old who due to an illness cannot leave the protection of the hermetically sealed environment within her house, and Olly, the boy next door who won’t let that stop them.

Maddy is desperate to experience the much more stimulating outside world, and the promise of her first romance. Gazing through windows and talking only through texts, she and Olly form a deep bond that leads them to risk everything to be together…even if it means losing everything.

Meghie (“Jean of the Joneses”) directs from a screenplay by J. Mills Goodloe (“The Age of Adaline”). Leslie Morgenstein and Elysa Dutton are producing under the Alloy Entertainment banner; Alloy is also responsible for creating the hugely popular “Gossip Girl,” “Pretty Little Liars” and “The Vampire Diaries.” Victor Ho is serving as executive producer.

An Alloy Entertainment production, “Everything, Everything” is set for release on May 19, 2017. It will be distributed worldwide by Warner Bros. Pictures, a Warner Bros. Entertainment Company, and in select international territories by Metro-Goldwyn-Mayer Pictures.

The film has been rated PG-13 by the MPAA for thematic elements and brief sensuality.