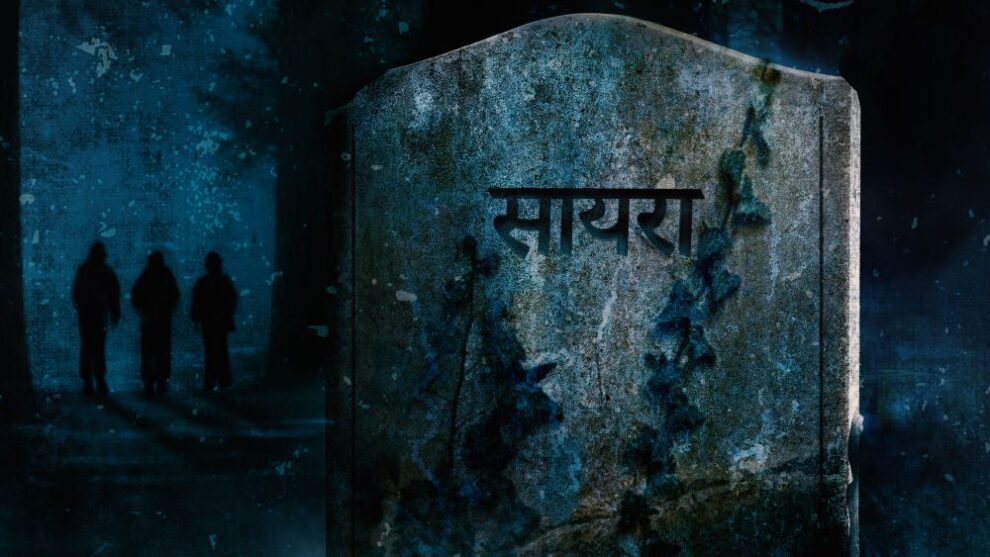 “Gulab,” a film by Sanjoy Nag, now playing in the Viewing Room section of the NFDC’s Film Bazaar market in Goa, is the first product of a slate of upcoming feature film productions from Endemol Shine India.

The company is best known as a global giant of the TV production and distribution sector, but it is also close to finishing several film productions by South Asian directors. These include a slice of life social drama on aging and relevance directed by Gajendra Ahire; a social comedy by Nicholas Kharkongor; a romantic comedy by Seema Desai; and a paranormal drama by Samrat Chakraborty.

With the exception of “Gulab,” the company declined to reveal titles, synopses or casting details. “All the films are targeting a digital release in 2023,” Rishi Negi, CEO, Endemol Shine India, told Variety. Thos some festival play or limited theatrical releases may be possible.

Nag said he hopes that “Gulab” will find interest from international film festivals. “It’s a twisted and naughty story set in a graveyard with three men looking for the graves of their respective beloveds,” said Nag. The film explores themes such as gender politics and ownership of a woman. Maniktala plays three versions of Gulab. “There are festivals focused on the paranormal and horror genres and we hope our film travels to those,” Nag told Variety.

“We are proud to present our film slate at the NFDC Bazaar in Goa, starting with ‘Gulab’,” said Negi. “ ‘Gulab’ has benefited from Sanjoy’s exceptional vision. His adaptation is an engaging and unusual paranormal drama. This film is the first of many amongst Endemol Shine India’s upcoming slate.” 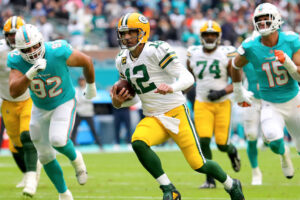 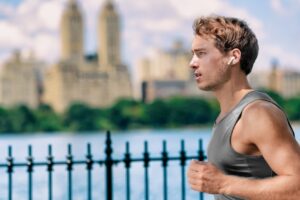 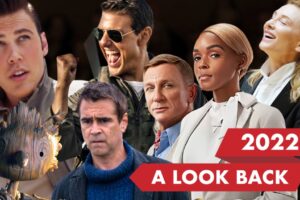