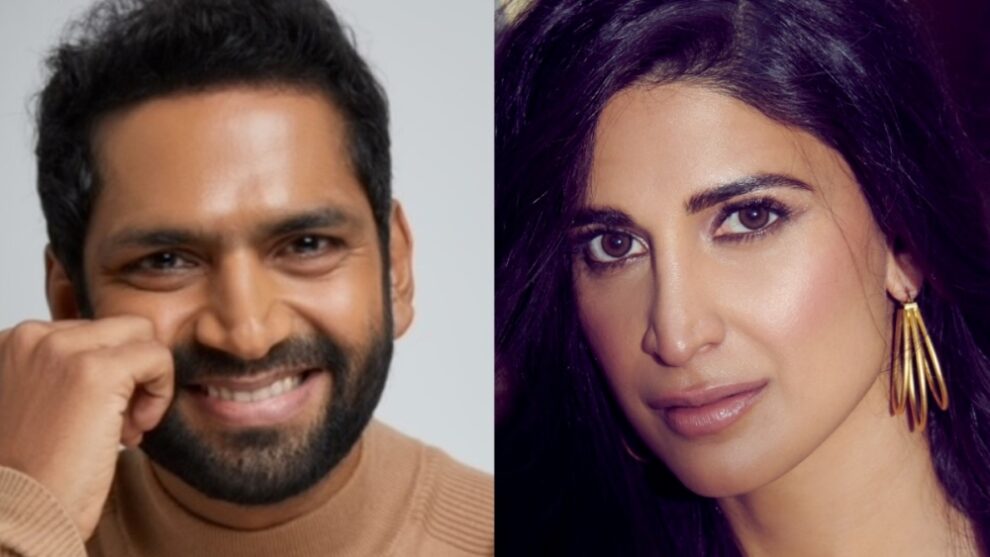 Founded by Texas-based entrepreneur Pankaj Mamtora, Lonestar Films describes its maiden Indian production as a “mind-bending thriller.” Currently in pre-production, “Cancer” is expected to begin production early next year. A third lead actor is yet to join the cast.

“I have not seen anything like this on an Indian screen. I’m highly impressed by Faisal Hashmi who is a man of few words. I cannot wait to start shooting for this amazing, unique story,” said Sharib Hashmi.

“I have stayed with the film [“Cancer”] for a very long time and now that it is about to take off, it almost feels surreal,” said Faisal Hashmi. “There are two types of stories. The first is what makes you calm, like bedtime stories. After reading or hearing it you fall asleep and have pleasant dreams. The second is what snatches your sleep away and makes you restless, makes you think. This film is the second kind.”

Lonestar Films has set up operations in Mumbai, India with journalist Devansh Patel on board as chief creative officer. “While we have backed a distinctive thriller, Lonestar Films is also backing a unique murder mystery, a true-life event film and [one in the] cyberpunk genre,” said Patel. The production company is also exploring web series, documentaries, short films and music video formats. 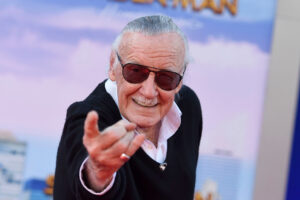 Stan Lee Documentary Coming to Disney+ in 2023, Marvel Announces on His 100th Birthday 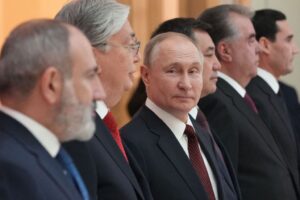 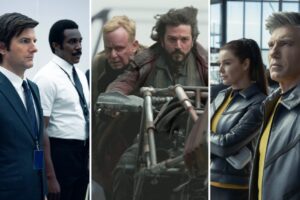