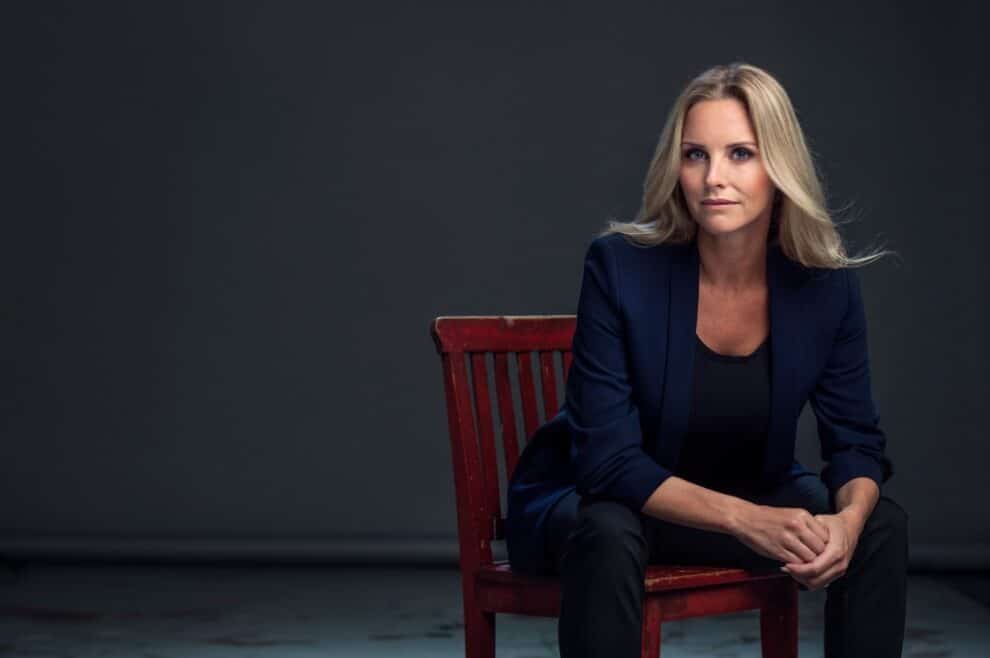 EXCLUSIVE: Felix Herngren, director and writer of Oscar-nominated The 100 Year-Old Man Who Climbed Out the Window and Disappeared, is directing a Viaplay adaptation of Emelie Schepp’s novel Jana – Marked for Life, with Erik Barmack exec producing amongst others.

Herngren is pairing with Henrik Björn (Jordskott) on the six-part adaptation, which tells the story of public prosecutor and former child soldier Jana Berzelius.

During an investigation into the murder of a high-ranking official at the Swedish Migration Agency, the main suspect is also found dead, and Jana immediately recognizes something on his scarred body. To understand her own traumatic past, Jana must reach the killer ahead of the police. According to Viaplay, the book has sold more than 3M copies across 30 countries.

“There are good reasons why Emelie Schepp has been named Sweden’s top thriller writer three years in a row,” said Filippa Wallestam, Viaplay’s Group Chief Content Officer. “Her stories are taut and unsettling, and Jana is an intriguing character.”

Writers are Maria Karlsson (Snabba Cash), Daniel Sawka and Charlotte Lesche and Herngren, who directed and wrote the Oscar nominated 2013 feature The 100 Year-Old Man Who Climbed Out the Window and Disappeared, is directing with Björn. FLX is co-producing with Viaplay, the Nordic streamer that is targeting 60 international originals this year and recently ordered its debut UK drama – a remake of Ian Rankin’s Rebus. Viaplay Content Distribution will handle global sales.