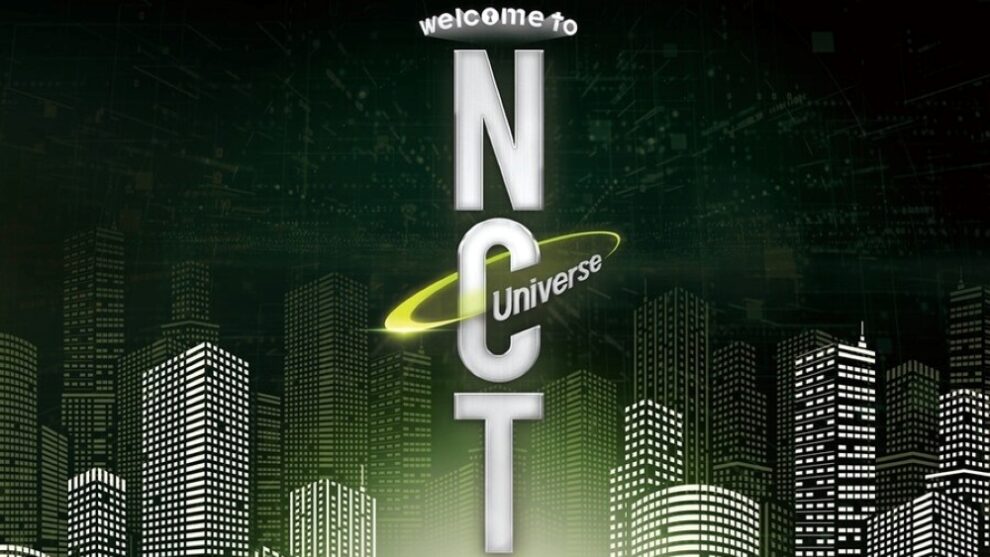 
KOCOWA, a specialty American streamer of Korean content, has sealed a deal with SM Studio, part of SM Culture & Contents. The first show supplied under the deal is “Welcome to NCT Universe,” a 10-episode reality show that debuts globally on Wednesday.

KOCOWA is a streaming service based in Los Angeles and owned as a joint venture between the top three Korean broadcast networks KBS, MBC, and SBS as well as SK Telecom as a subsidiary of their Wavve Americas unit. (Wavve also operates as a joint venture streaming platform in Korea.) Its content includes dramas, reality shows variety programming and K-Pop, delivered with multi-language subtitles.

NCT stands for “Neo Culture Technology” and is a worldwide music group that recruits members freely and has no limit on the number of members in the group. Currently, there are 23 active members in the main NCT group and its sub-units. Its sub-units include NCT 127, NCT Dream and Chinese boy band WayV.

“Welcome to the NCT Universe” sees SM Entertainment rookies receive a mysterious invitation that opens the door to a special Neo City tour. With professional guides Shotaro and Sungchan, viewers can follow the SM rookies as they embark on their SMTown concert journey with NCT.

KOCOWA will also carry a further eight shows from SM C&C’s library featuring the group. These include “NCT Life in Gapyeong” filmed in 2021, available from next week, and “WayVision 2” on from Dec. 28, 2022.

“We are very pleased to partner with KOCOWA on the distribution of these shows across North, Central, and South America, as their audience of millions of K-Pop and Korean entertainment lovers truly hits our sweet spot of NCT fans,” said Lee Yea Jee, executive producer and SM C&C Contents business unit division director, in supplied comments.

“As KOCOWA becomes more and more established as the top destination for Korean programming in the Americas, it’s exciting to work with SM Entertainment and SM C&C, such important leaders, to bring the latest in K-Pop TV to our audience,” said KOCOWA CEO Park Kun Hee.

KOCOWA was established in 2017 and now claims millions of viewers, with 90% of its audience of non-Korean ancestry. Many are in the prime under-44 demographic, and female. Programming is typically available in real-time after broadcast airtime in Korea.