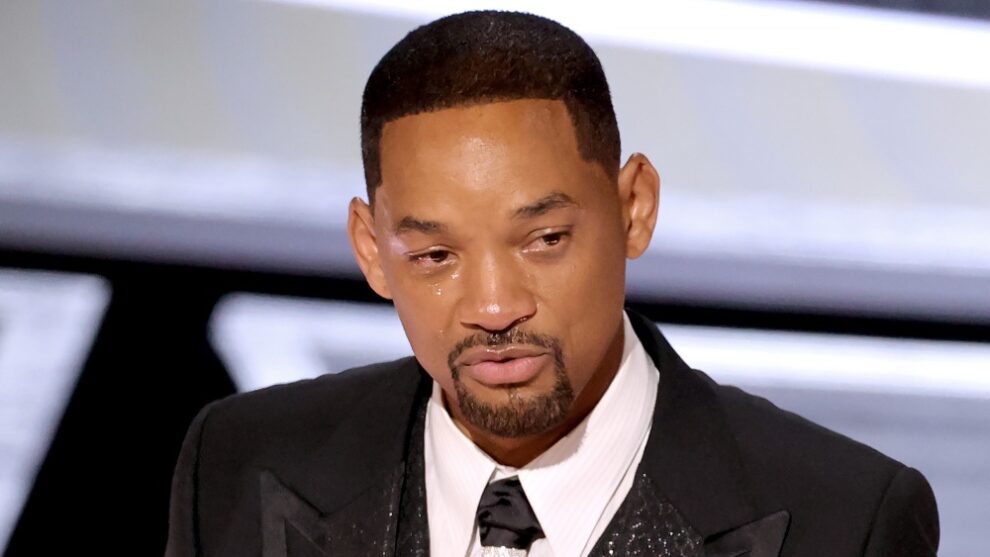 Will Smith’s press tour for “Emancipation” has begun, with the actor directly addressing moviegoers who are not yet ready to embrace his work following the Oscars slap earlier this year. “Emancipation,” a slavery drama directed by Antoine Fuqua, is Smith’s first major film release since the 2022 Oscars, where he took the stage and slapped presenter Chris Rock across the face over a joke made at the expense of Smith’s wife, Jada Pinkett Smith.

“I completely understand — if someone is not ready, I would absolutely respect that and allow them their space to not be ready,” Smith told journalist Kevin McCarthy when asked what he would say to moviegoers who aren’t ready for his comeback. “My deepest concern is my team – Antoine has done what I think is the greatest work of his entire career. The people on this team have done some of the best work of their entire careers, and my deepest hope is that my actions don’t penalize my team. At this point, that’s what I’m working for.”

Smith added, “I’m hoping that the material – the power of the film, the timeliness of the story – I’m hoping that the good that can be done would open people’s hearts at a minimum to see and recognize and support the incredible artists in and around this film.”

“Emancipation” is based on a true story and stars Smith as a runaway slave named Peter, known better to the world as “Whipped Peter” after photographs of keloid scarring on his back were distributed to show the brutality of slavery. The film follows Peter as he navigates the swamps of Louisiana to escape the plantation owners that nearly killed him.

In an interview earlier this month with Vanity Fair, director Antoine Fuqua defended releasing “Emancipation” in the same year as Smith’s Oscars slap.

“The film to me is bigger than that moment,” Fuqua said. “Four hundred years of slavery is bigger than one moment. My hope is that people will see it that way and watch the movie and be swept away with the great performance by Will and all the real hard work that the whole crew did.”

“Of course I wanted people to see the film,” Fuqua said. “My conversation was always, ‘Isn’t 400 years of slavery, of brutality, more important than one bad moment?’ We were in Hollywood, and there’s been some really ugly things that have taken place, and we’ve seen a lot of people get awards that have done some really nasty things. So I think Apple considered all those things, and we discussed a lot of those things. Then a decision was made by the people in charge of distribution and the money at Apple — and I’m grateful, I’m really grateful.”

“Emancipation” premieres in theaters on Dec. 2 and will stream on Apple TV+ starting Dec. 9.

Will Smith Understands If People Don’t Want To See His New Film After Oscars Slap: “I Would Absolutely Respect That”
Kaplan/Perrone Becomes Partner In Fulfillment Fund