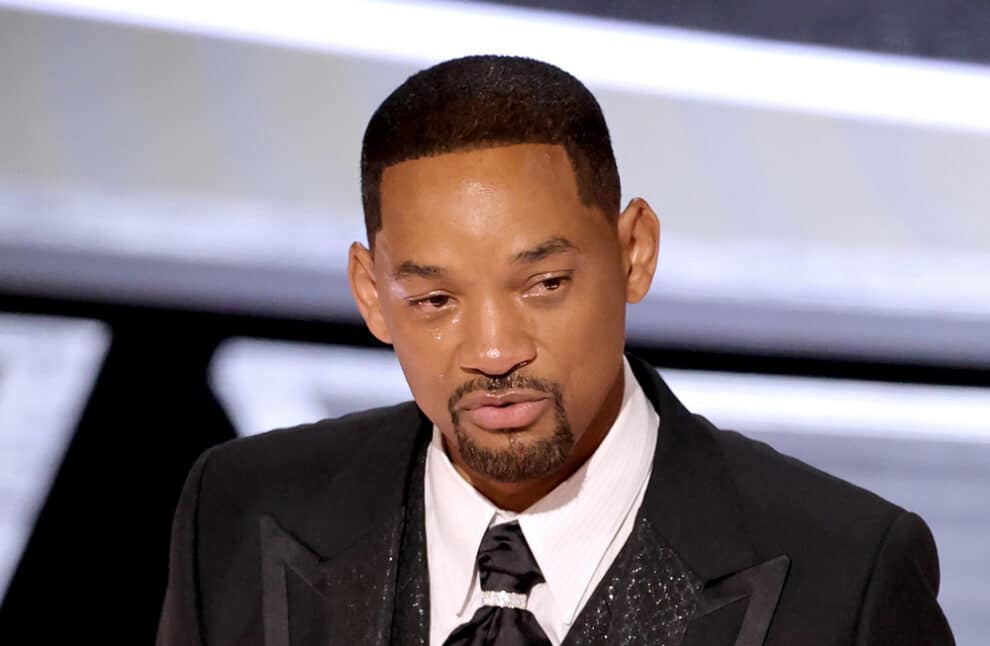 Will Smith is sharing his thoughts about people who might not be ready to see his new film Emancipation after his infamous Oscars slap.

“I completely understand — if someone is not ready, I would absolutely respect that and allow them their space to not be ready,” Smith told Fox 5’s Good Day DC journalist Kevin McCarthy. “My deepest concern is my team – Antoine [Fuqua] has done what I think is the greatest work of his entire career. The people on this team have done some of the best work of their entire careers, and my deepest hope is that my actions don’t penalize my team. At this point, that’s what I’m working for.”

Emancipation, which premieres in theaters December 2, is Smith’s first major film release since the 2022 Oscars when Smith walked onstage and slapped comedian Chris Rock after Rock had made a joke about Smith’s wife, Jada Pinkett Smith, and her alopecia, an autoimmune disease that causes hair loss.

In Emancipation, based on a true story, Smith plays Peter, a runaway slave, known better to the world as “Whipped Peter” after photographs of keloid scarring on his back were distributed to show the brutality of slavery. The film follows Peter as he navigates the Louisiana swamps to escape the plantation owners that nearly killed him.

Shortly after “the slap heard round the world”, Smith won the Best Actor Oscar for King Richard. The Academy of Motion Pictures Arts & Sciences has banned the actor from attending the Oscars for 10 years for “unacceptable and harmful behavior.”

Emancipation opens in theaters December 2 and will stream on Apple TV+ beginning December 9. Hulu Sets Sarah Lawrence Sex Cult Docuseries as ‘God Forbid’ Becomes Its Most-Watched Doc Ever (EXCLUSIVE)
Will Smith Responds to People Who Reject His Comeback So Soon After Oscars Slap: ‘I Completely Understand’