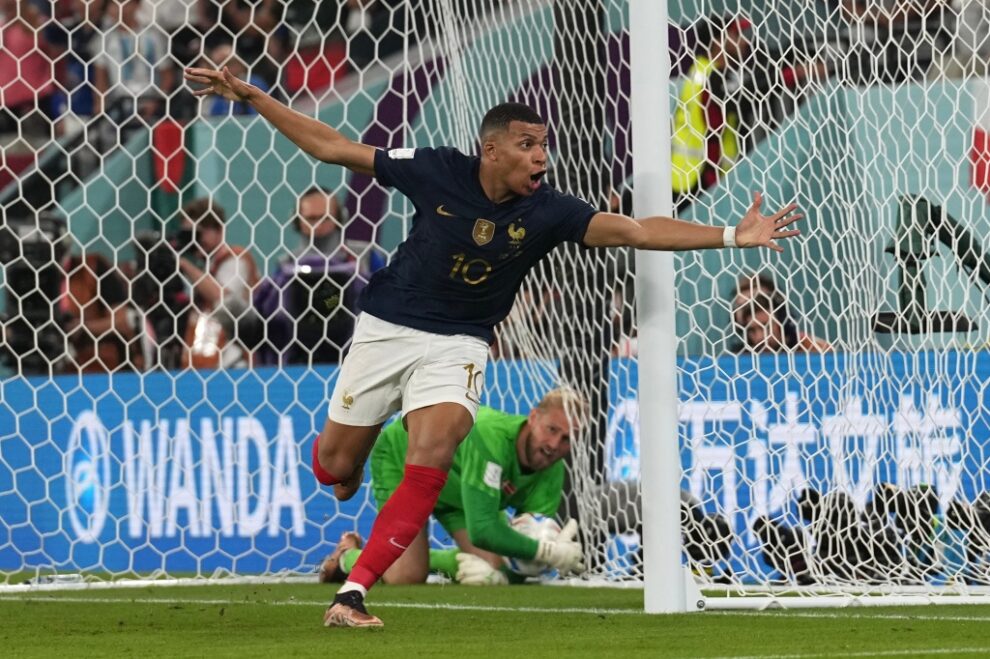 France’s 2-1 victory in the World Cup group stage over Denmark on Saturday evening drew an average 11.6 million viewers to TF1 from the 5PM hour local time. This is second best audience score of the year for all programs and across all channels in the Hexagon. Upon entering the tournament last week,  Les Bleus set a record for viewership in 2022, and since June 2021.

Viewing figures peaked on TF1 at 14.6 million for the France/Denmark face-off on Saturday with a 63% share, which is significantly higher than Tuesday’s 48.1% share when France beat Australia.

For the first time since providing World Cup ratings, French audience measurement firm Médiamétrie is also keeping tabs on out-of-home viewing including in bars, restaurants and hotels. This year, owing to the controversy over host country Qatar, major cities in France are not erecting the usual giant outdoor screens. (BeIn Sport, which is carrying the entirety of the tournament, does not communicate ratings.)

In the second half on Saturday, Kylian Mbappé scored both goals for Les Bleus, bringing his total to three in the two matches so far this tournament. Mbappé’s career World Cup record increased to seven goals in just nine appearances.

The striker has also tied Brazilian legend Pelé as the only other player under 24 to mark seven World Cup goals. What’s more, Mbappé now has a total 31 international goals for France, level with Zinedine Zidane. German player Miroslav Klose remains the top scorer in the history of the World Cup with 16 goals across four tournaments.

Now qualified to move on to the round of 16, Didier Deschamps’ reigning world champions will next face Tunisia on Wednesday. 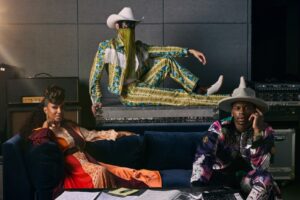 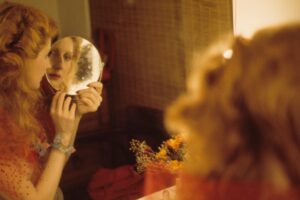 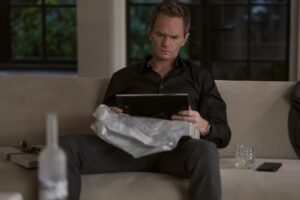 ‘Uncoupled’ Canceled After One Season at Netflix