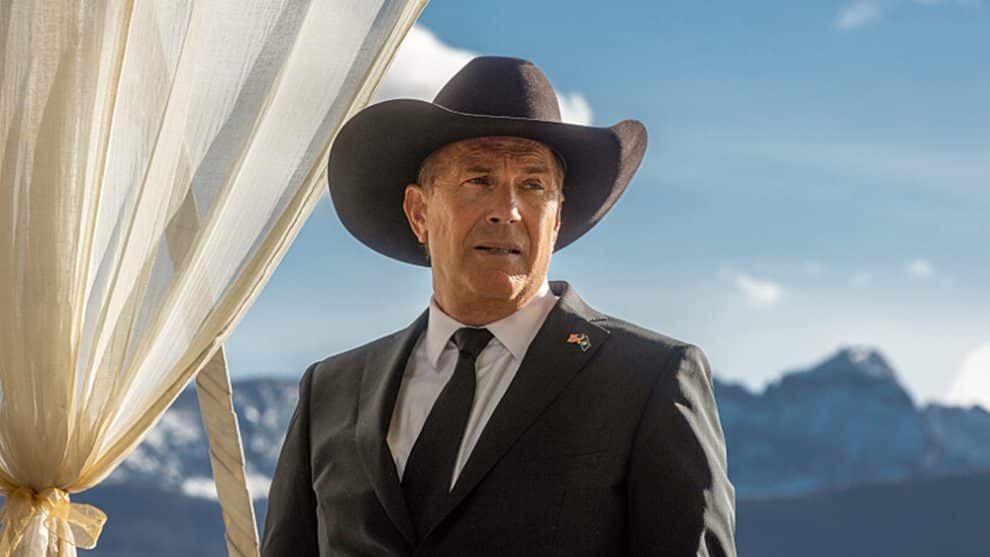 “Yellowstone” creator Taylor Sheridan is defending the hit series after critics claimed the show, which premieres its fifth season on Sunday on Paramount Network, aligns with conservative values.

“They refer to it as ‘the conservative show’ or ‘the Republican show’ or ‘the red-state ‘Game of Thrones,’ ” Sheridan told The Atlantic. “And I just sit back laughing. I’m like, ‘Really?’ The show’s talking about the displacement of Native Americans and the way Native American women were treated and about corporate greed and the gentrification of the West, and land-grabbing. That’s a red-state show?”

It’s been dubbed by some critics as “anti-woke,” but despite that, or perhaps because of it, last year’s Season 4 topped the ratings charts, reeling in more viewers than any other program outside of the National Football League. Even so, cast members have been repeatedly snubbed for awards, and the program has yet to win an Emmy.

The premise of the neo-Western series is a present-day narrative of a family of ranchers, led by Kevin Costner, who seek to protect their land at all costs against encroaching forces like land developers and neighboring Indigenous people who want to build a casino.

Sheridan’s goal with “Yellowstone,” he told The Atlantic, was to do “responsible storytelling” by emphasizing the gravity of consequence. In a Western setting, these consequences often translate to bloody deaths and sacrifice, usually for protection of family or property. The series was inspired in part by Clint Eastwood’s revisionist Westerns and the screenwriter’s first-hand experience growing up on a ranch in Waco, Texas.

“Yellowstone” actor Jen Landon mused about the reason for the show’s nationwide popularity to The Atlantic. “There was such a need and a hunger for this show,” she told the magazine. “A demographic of people who I normally associate with not knowing how to open Netflix managed to find Paramount and watch this show because they needed it, because they couldn’t relate to anything else.”

Sheridan remains steadfast that “Yellowstone,” along with his previous works like 2017’s “Wind River,” present “wildly progressive notions,” with the latter being a film about the rape and murder of an Indigenous woman on the Wind River Indian Reservation in Wyoming. 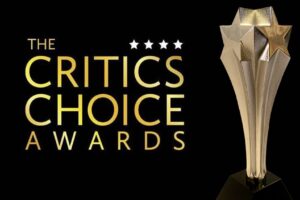 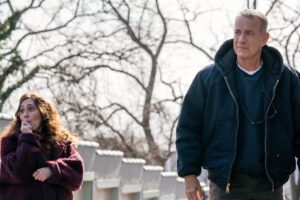 How ‘A Man Called Otto’ Beat the Box Office Odds 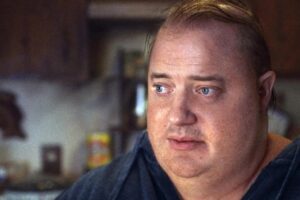