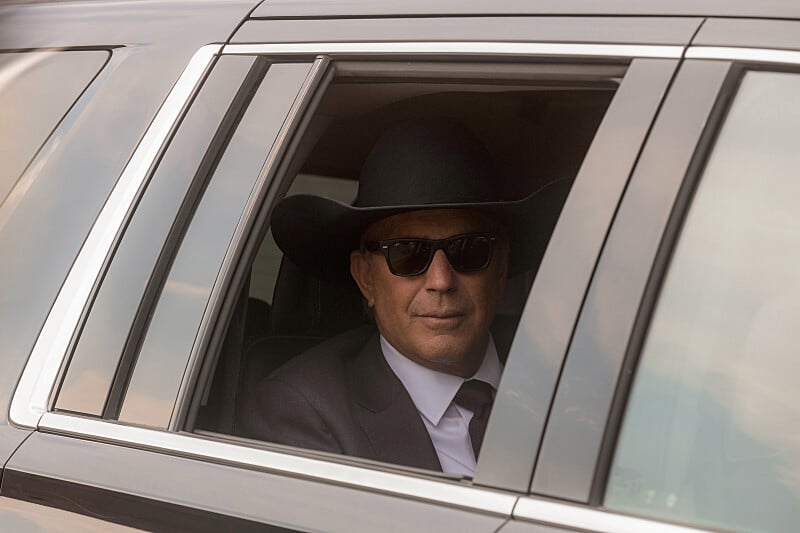 SPOILER ALERT: This post contains spoilers from the Season 5, Episode 4 episode of “Yellowstone,” “Horses in Heaven,” which premiered Sunday, Nov. 27 on Paramount Network.

Ah, the holidays. That time of year where you see your family and think, “Why am I not bequeathed an enormous ranch?” and “How can I tear down my siblings in order to build an empire?” At least those are the average thoughts of a “Yellowstone” superfan. Although your family might not be as gorgeous or mean or drunk as the Duttons, I still hope you had a helluva Thanksgiving.

But enough sincere reflection! Let’s wind up our beer bottles and dive into this week’s episode, which opens the morning after Beth (Kelly Reilly) had her bar brawl.

See you next Sunday night! 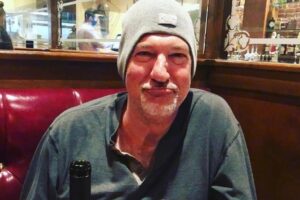 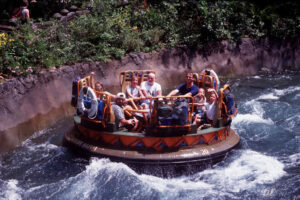 Disney’s Kali River Rapids Closing, Worrying Fans That It May Be Permanently Offline 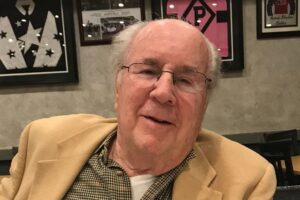 ‘Wednesday’ Season 2 Could Include More Of The Addams Family As Showrunner Says, “We Just Touched The Surface”
Kim Kardashian “Re-Evaluating” Relationship With Balenciaga After Being “Shaken By Disturbing Images” In Controversial Teddy Bear Campaign