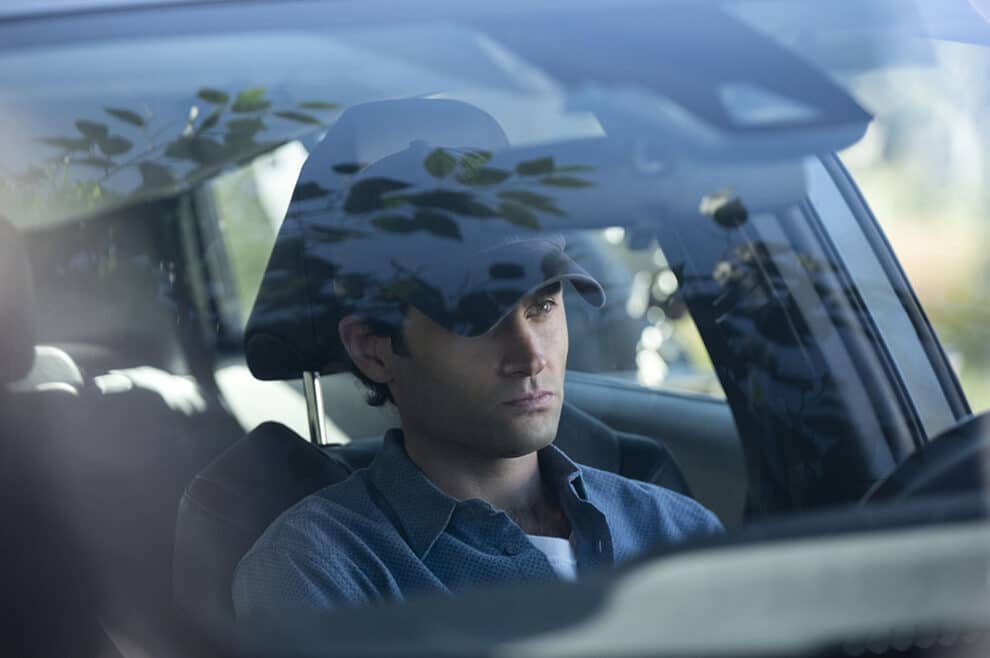 Here’s something for You fans to be thankful for on this Thanksgiving Day. The split fourth season of Netflix’s serial killer thriller is premiering one day earlier than expected. The streamer announced today that the first half of the season now will debut on Thursday, February 9 and Part 2 will premiere one month later, on Thursday, March 9.

You, based on Caroline Kepnes’ best-selling novel of the same name, revolves around the question, “What would you do for love?” The series stars Penn Badgley in the role of Joe Goldberg, a man who will do just about anything when love is at stake.

Season three ended with Joe leaving Madre Linda to search for Marienne (Tati Gabrielle) in Paris. He is now on the move, with the fourth season set in London where Joe adopts a new moniker – Professor Jonathan Moore.

Badgley is joined in season four by Charlotte Richie, star of the BBC’s Call The Midwife and Ghosts, and The White Lotus’ Lukas Gage. 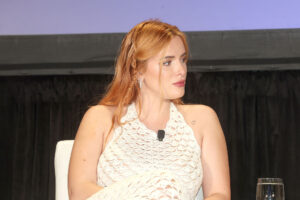 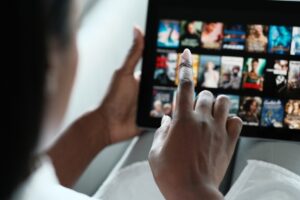 Streaming Into 2023: Five Big Questions for the New Year 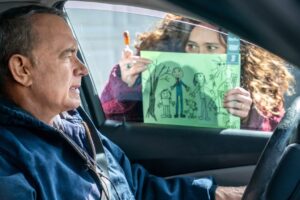