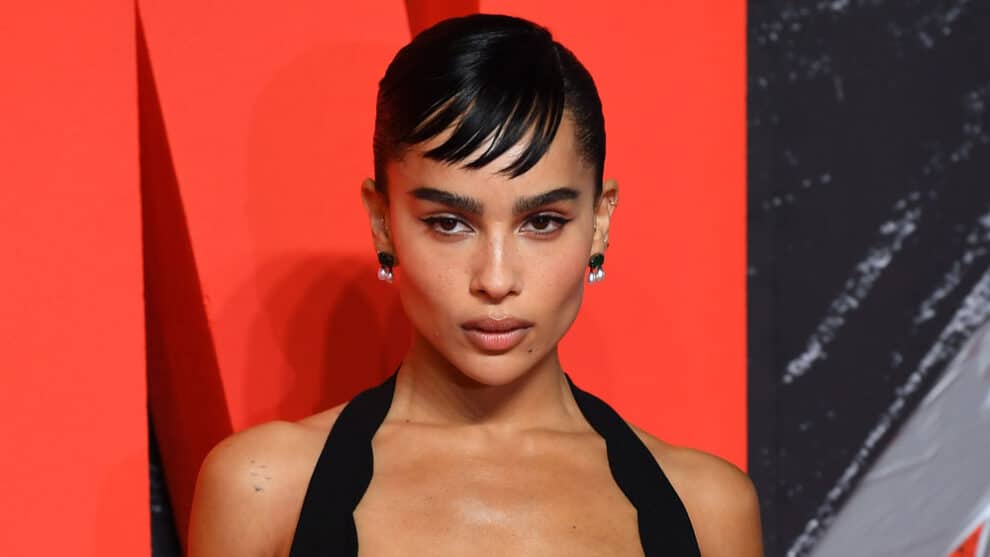 In an interview with GQ where Kravitz answered tweets from fans, she was asked when the HBO series would return.

“I don’t think it is,” she answered. “We talked about doing a Season 3 a lot and unfortunately Jean-Marc Vallée, our incredible director, passed away this last year which was heartbreaking. And I just can’t imagine going on without him. He really was the visionary for that show. So, unfortunately, it’s done.”

Big Little Lies was a dark comedy based on the Liane Moriarty novel of the same name. HBO originally introduced the series as a miniseries but due to its success, a second season was ordered. Starring alongside Kravitz, was a star-studded cast that included Reese Witherspoon, Nicole Kidman, Shailene Woodley and Laura Dern.

The drama series tells the tale of three mothers of first-graders whose seemingly perfect lives unravel to the point of murder. Season 2 of the show included the addition of Meryl Streep as Kidman’s mother-in-law.

Back in 2019, HBO programming president, at the time, Case Bloys was asked during the summer TCA about producing a third season of Big Little Lies.

“My sense having approached a Season 2 skeptically, what became clear is that there was a story to tell about what happens (after Season 1), after a big lie like that,” he said. “To me on the face of it, there’s no obvious place to go but this is an extraordinary group of actors and producers, and if they said ‘we have the greatest take’, I’d listen to them. I’d be open.”

Watch Kravitz answer fan tweets in the video posted below.