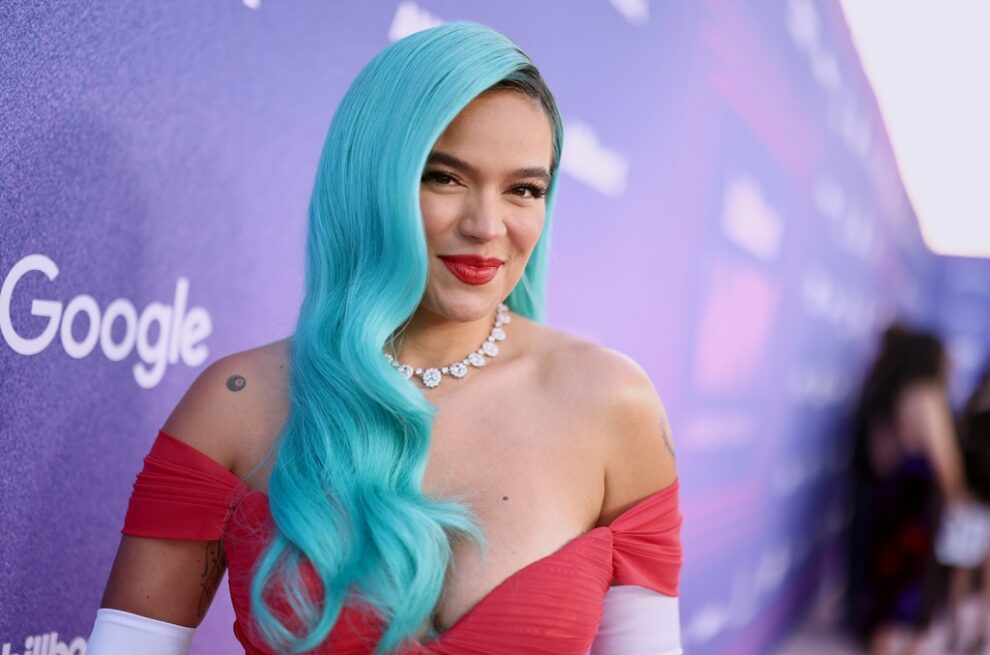 From career milestones and new music releases to major announcements and more, Billboard editors highlight the latest news buzz in Latin music every week. Here’s what happened in the Latin music world this week.

The year in Latin charts

While Bad Bunny may have owned 2022, Colombian star Karol G is No. 1 on Billboard’s year-end Top Latin Artists – Female chart for a fourth consecutive year. The success comes after her strong showing in 2022 with her fusion of Colombian rhythmic tunes with pop and Afrobeats (“Provenza”) and her collaboration with Becky G on “MAMIII.” At No. 1 on the year-end Top Latin Artists chart is Bad Bunny for a fourth straight year. Earning him the top spot was his success during the 2022 chart year on both the weekly Top Latin Albums chart and Hot Latin Songs chart, as well as his tour earnings as reported to Billboard Boxscore.

Mexican rapper Niña Dioz and U.S. women’s national soccer team player Ashley Sanchez are both starring in the new ‘Donde We All Play’ spot for Taco Bell, that is airing now during the World Cup. The TV spot features her recently debuted track “Siéntelo,” which is about moving forward and pushing the boundaries. “I’m so excited they gave me a platform to elevate my voice through one of the biggest stages in the world because I’m able to represent the Latinx community, being Mexico’s first openly queer rapper and showing the young Latin community that anything is possible,” Niña Dioz said in a statement.

Sanchez added: “I’ve been playing soccer since I was young and to become one of the few Latinas to ever play for the U.S. women’s national team is a huge accomplishment, especially growing up and not seeing much Latin representation in sports. Working with Taco Bell on the campaign allowed me to fuse my cultural heritage and passion for soccer as well as love for the brand to reach a wider audience in hopes that it’ll inspire the younger Latin generation to do what they love.”

The Festival de Viña 2023 will feature performances by Latin artists such as Karol G, Maná, Alejandro Fernández, Christina Aguilera and Camilo. Set to take place from Feb. 19 to 24 in Chile, additional artists will be announced soon. The Chilean event’s organizing committee announced that tickets for the general public can be purchased starting Wednesday (Nov. 30) on the PuntoTicket website.

For the third year running, Bad Bunny was the most streamed artist in the world on Spotify in 2022, the music streamer announced earlier this week.

Beyond Bunny, the most streamed Latin artists on Spotify in 2022 were J Balvin, Rauw Alejandro, Daddy Yankee and Karol G., with slight variations in order between the U.S. and the world. While Balvin came in second in streams in the U.S., Alejandro bested him globally, with Yankee coming in at No. 4 and Karol G at No. 5.

The “Provenza” singer was the most streamed female Latin artist in the world for the third consecutive year. She was followed by Shakira and Rosalía, while Latin heritage artists Camila Cabello and Selena Gomez came in at Nos. 4 and 5 respectively.