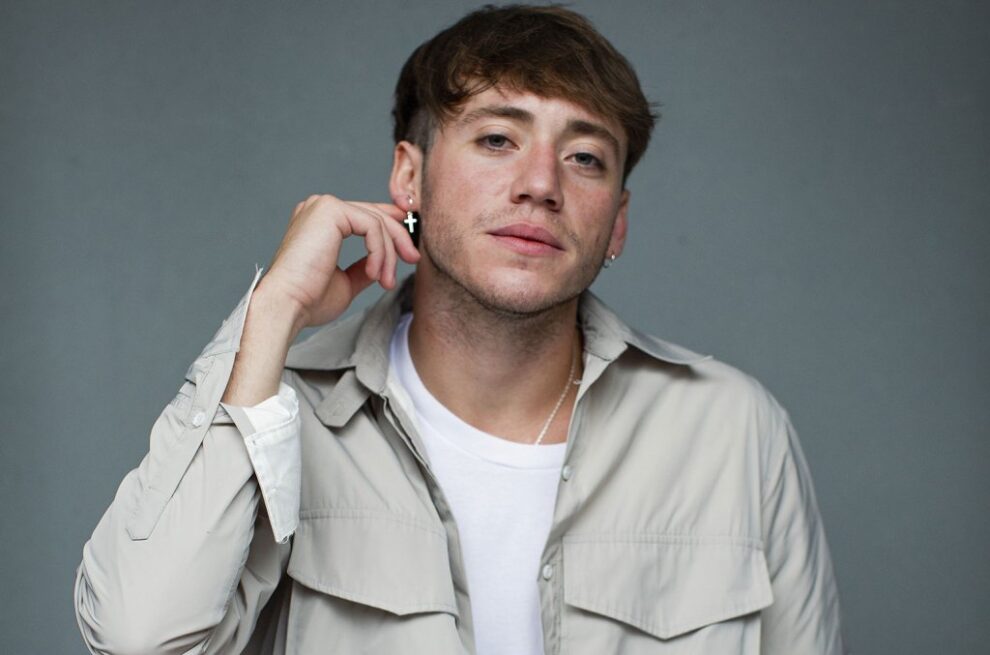 After releasing a handful of singles throughout the year, Paulo Londra has officially dropped his highly anticipated album aptly titled Back to the Game.

The 16-track set marks the Argentine rapper, singer and songwriter’s first album in three years, following his debut album Homerun (2019), which debuted and peaked at No. 12 on Top Latin Albums.

In his first album, Londra leaned more on his core urban sound using elements of trap, freestyle, dembow, hip-hop and reggaeton. This time around, while the 24-year-old artist stays true to his essence with a cheeky reggaeton (“A Veces,” a collaboration with Feid), he also dabbles in punk rock (“Nublado” featuring Travis Barker) and R&B (“Noche de Novela” with Ed Sheeran).

“I’m back,” he wrote on social media. “This is from Paulo to those who’ve always been there, since when I would go to the plaza in Joaco to crossing paths for the second time with Ed Sheeran. As long as one follows their passion, no one can stop you. If you ever felt empty but today you want the people around you to smile or have fun, welcome to the club.”

Earlier this year, Londra officially announced his comeback after forging a new partnership with Warner Music Latin, which marked a new phase for his career. In November 2021, Londra settled a two-year legal battle with Cristian Salazar and producer Daniel Oviedo (Ovy on the Drums), with whom he co-founded Big Ligas in 2018. After filing dueling lawsuits in 2020, Big Ligas and Paulo Londra amicably resolved their differences in a Miami courtroom.

He marked his grand return to music, dropping one of his punk-rock anthems “Plan A” in March, his first single in three years, with which he previewed the new album and presented a fresh new sound for the artist. Since, he’s released other singles such as “Chance,” “Julieta,” “Party En El Barrio” and “Luces.” Latin Artist on the Rise: How Singer-Songwriter GALE Is Turning Her ‘Superpower’ Into a Fruitful Career
On The Radar Latin: Yubeili, Alex Luna & More Emerging Artists to Discover