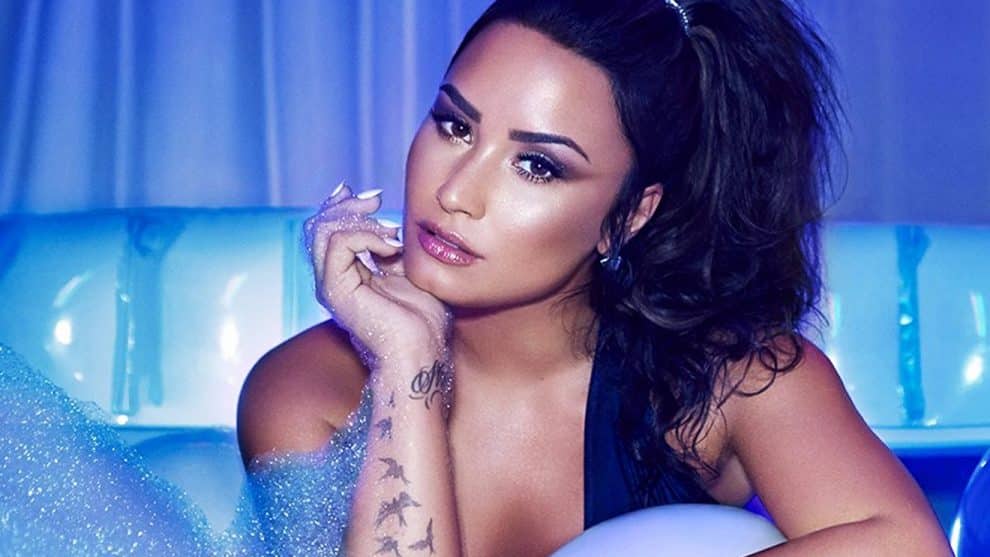 Forget ‘SOS’ — Demi Lovato just dropped SNS! Yep, her catchy new single ‘Sorry Not Sorry’ is finally here, and it’s definitely one of our songs of the summer. Listen!

It seems like it’s been forever since Demi Lovato, 24, released a solo single, and “Sorry Not Sorry” is just what we needed to scratch the itch. “Payback is a bad b*tch,” Demi sings on the badass track, “And baby I’m the baddest. Love it! Listen to the new song, which dropped today, July 11, below!

Demi teased the song all over social media ahead of the release, sharing instrumental snippets of the track and using the phrase “SNS.” Lovatics immediately began freaking out, especially once she announced that she’d be flying to Las Vegas and Boston for special listening parties with fans, which can still be entered via contest, so get on that!

Finally, “Sorry Not Sorry,” which was produced by Zaire Koalo, Trevor Brown and Warren “Oak” Felder, is easily one of Demi’s best songs, and we’re hoping this means a new album is on the horizon. A date hasn’t been confirmed yet, but Demi recently spoke about her sixth album, revealing that it will be out later in 2017. “I’m releasing an album later this year, so my fans can look forward to that. It’s more soulful and I want to go more R&B with it,” she told Billboard. “There’s a lot of pain that I experienced over the past year, and I’m so ready to write about it. I’ve stayed sober through it all, I’m a stronger person, but it’s definitely been a very painful year,” she also told Latina magazine, adding that the record “will have a more soulful vibe.” Can’t wait!