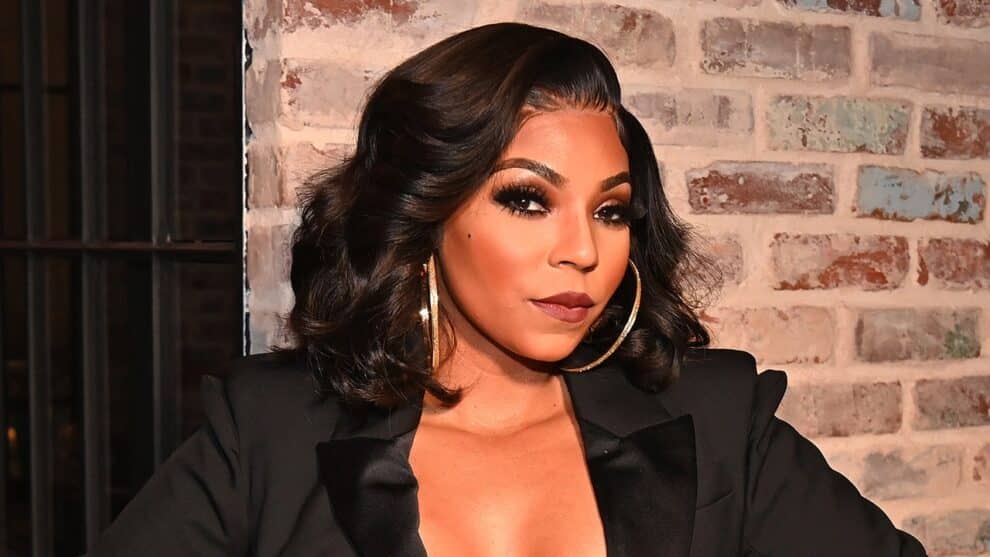 Ashanti is opening up about some of the predatory behavior she’s encountered working in the music industry over the last two decades. In an interview with The Breakfast Club on Thursday, the “Falling for You” singer claimed that she previously dealt with an unnamed producer who initially offered to work with her for free, only to offer a disturbing ultimatum of having shower sex with him or handing over $80,000 in exchange for the songs they worked on together.

“One producer, like, we did two records together, he was like, ‘OK, I’m not gonna charge you, you’re my homie.’ And then when it came time to put it on the album, he was like, ‘Well, let’s take a shower together,'” she claimed on the radio show. “And I thought he was joking! And then he’s like, ‘Nah, I’m dead serious. You know, let’s go out and let’s take a shower together and I’ll give you the records. If not, I need 40 racks per record.'”

Ashanti recalled that she had been working with the producer for a “couple of weeks” when he allegedly made the offer, and when she realized that he was serious, she “had to make some phone calls” to make sure “stuff was handled.”

This isn’t the first time Ashanti has shared these claims. The singer previously made the allegation in 2018, during an interview on SiriusXM’s Conversations With Maria Menounos. During a discussion on the Me Too movement and the treatment of women in the music industry, Ashanti noted that “Unfortunately, these things definitely happen.”

She claimed that a producer who had a “crush on her” asked her to take a shower with him, and when she refused, he charged her for the song she worked on with him. She claimed she had her brothers intervene and eventually received an apology from the producer, who then allegedly worked on three records of hers for free.

On The Breakfast Club, Ashanti explained that normally, she wouldn’t comment on such a “crazy situation,” but wanted to utilize her long-standing platform as a voice among the other women sharing their own stories about being mistreated by men in the music industry’s Me Too reckoning.

“I’ve been through a lot of interviews — and sometimes I speak, but most of the time I don’t,” Ashanti shared. “I feel like at this point, at 20 years being in, and where we are in social media and what we’re doing to progressively grow in this industry, I feel like just for a woman, I had to come out and just say my piece.”