A new generation of the Pink Ladies is coming!

The premiere date for Paramount+’s Grease: Rise of the Pink Ladies was revealed Monday at the Television Critics Association press tour. The prequel series will kick off Thursday, April 6 in the U.S. and Canada, with new episodes dropping weekly.

The series premieres the following day in the U.K., Australia, Latin America, Italy, Germany, Switzerland, Austria and France. A premiere date for South Korea will be announced later.

Grease: Rise of the Pink Ladies takes place four years before the original 1978 musical movie, Grease — in 1954, before rock ‘n’ roll ruled, before the T-Birds were the coolest in the school, four fed-up, outcasts dare to have fun on their own terms, sparking a moral panic that will change Rydell High forever.

Keeping in the vein of the popular movie, the 10-episode series will feature 30 original songs.

Watch the teaser for Grease: Rise of the Pink Ladies below. 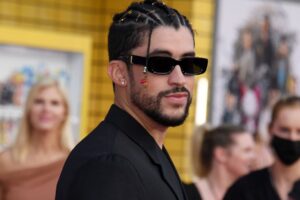 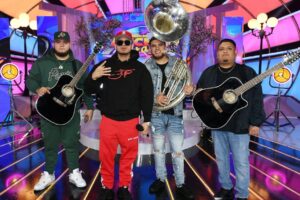