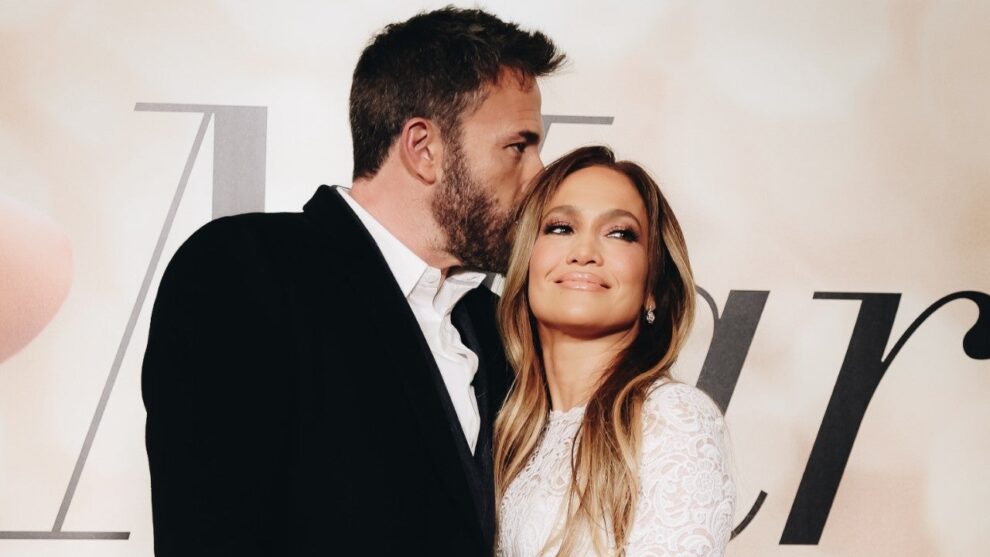 Jennifer Lopez‘s return to music has everything to do with her rekindled romance with Ben Affleck. Last week, the 53-year-old actress and pop star announced that she’s planning to release a new album, This Is Me… Now, in 2023. This new work will be a follow-up to her 2002 album, This Is Me… Then, which she wrote and recorded while she and Affleck, 50, were in a relationship the first time around.

“That album, This Is Me… Then, really captured a time where I fell in love with the love of my life. And I just, it’s all right there on the record,” Lopez says in a new interview with Zane Lowe on Apple Music 1. “Every single song we wrote, me writing ‘Dear Ben,’ it was such a special moment in time to have captured.”

She added that her now-husband “loves” This Is Me… Then.

“He loves that album. He loves that music. He knows all of the words,” she says of the Oscar winner. “He also was with me while I was creating it… He’s my biggest fan, which is awesome.”

Lopez and Affleck were engaged from 2002 to 2004 before they split, which the Marry Me star says was a particularly “painful” time in her life.

“I wouldn’t even perform these records. It was so painful after we broke up,” she recalls. “Once we called off that wedding 20 years ago, it was the biggest heartbreak of my life, and I honestly felt like I was going to die.”

She notes that the split caused her to struggle with writing music, saying, “So I didn’t make music in that way that I did in 2002 until now… It set me on a spiral for the next 18 years where I just couldn’t get it right. But now, 20 years later, it does have a happy ending. It has the most, would never happen in Hollywood ending.”

Lopez says that since she and Affleck got back together in 2021, “The same thing happened where I felt so inspired and so overtaken with emotion that [the music] was just pouring out of me.”

“True love does exist and some things do last forever. And that’s real. I want to put that message out to the world,” she shares. “That does take a lot of vulnerability, but I couldn’t stop myself. Parts of it scare me and I think parts of it scare Ben too. He’s like, ‘Do you really want to say all this stuff?’ And I’m like, ‘I don’t know how else to do it, baby.'”

As for her second go-around with Affleck, Lopez says that they’re in it for the long haul this time around.

This Is Me… Now is the first album Lopez has written and produced since taking on a more hands-on role with This Is Me… Then, her third studio album which dropped exactly two decades ago. Though she released singles off the monumentally successful soundtrack for Marry Me earlier this year, her last full-length album came in 2014 with A.K.A. Which Latin Song or Album Should Be Added to the National Recording Registry in 2023? Vote!
Watch the Trailer for the Sheryl Crow-Produced CBS Holiday Movie ‘When Christmas Was Young’ (Exclusive)