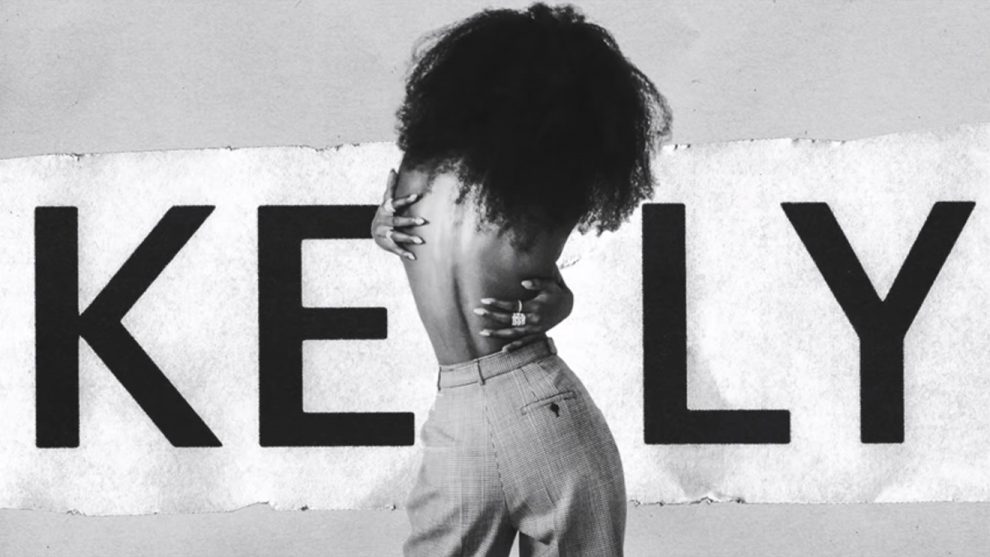 Aptly titled “Kelly,” the trap-influenced track is an empowering ode to herself: “Kelly got a house, big house on a hill/ Kelly’s so blessed, thick, yes XL/ Kelly ain’t, Kelly ain’t got no chill/ Kelly don’t really give a fuck how you feel/ Kelly ain’t humble no mo’, n—-/ Kelly got a foot on your throat, n—-.”

Rowland hasn’t released new solo music since her 2013 album Talk a Good Game. Earlier this year, she featured on Busta Rhymes’ “Get It” with Missy Elliott.

She also joined Beyoncé and Michelle Williams for a mini Destiny’s Child reunion set at Coachella.

Listen to “Kelly” below.