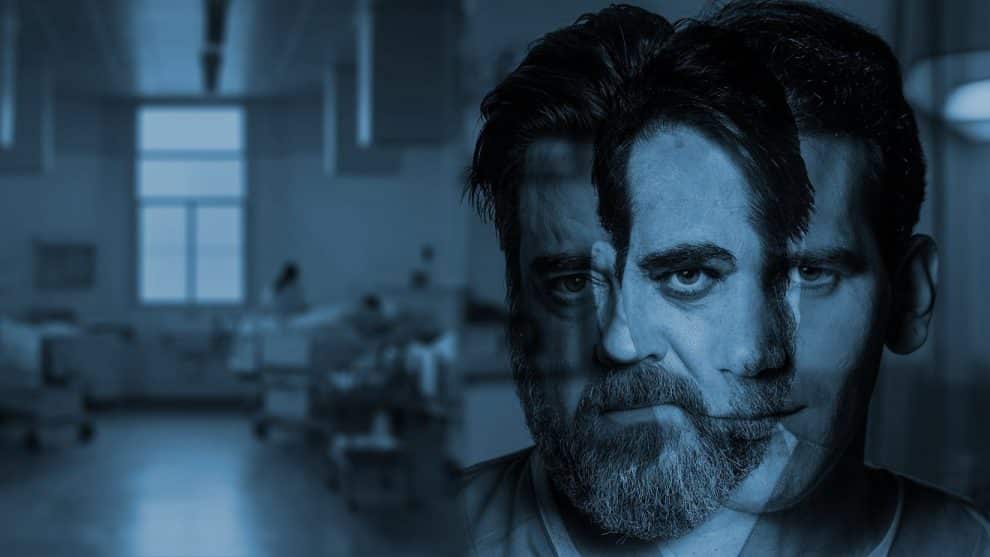 LA DOSIS, from distributor Samuel Goldwyn Films, will be released on-demand and digital on June 11, 2021. The film world premiered at the Rotterdam Film Festival in 2020, and also played BFI Flare, the Fantasia Film Festival, and others. 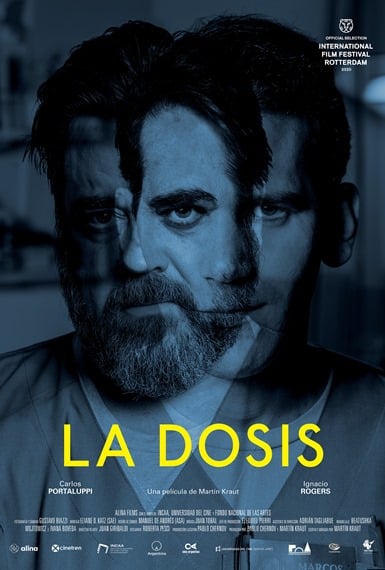 Marcos is an experienced nurse who works the night shift of a private clinic. He is successful and professional, though it is soon revealed that he uses his position to help suffering patients find early peace. A new nurse in the clinic, Gabriel, shakes the sector: he is young, intelligent, beautiful, and seduces everyone. He soon deciphers Marcos’ secret and the clinic becomes a battle of wits and seduction. Marcos retracts until he discovers that Gabriel also dabbles in euthanasia, though for different reasons. This revelation forces him to confront Gabriel and Marcos knows that only by exposing his own true identity will he be able to stop him.