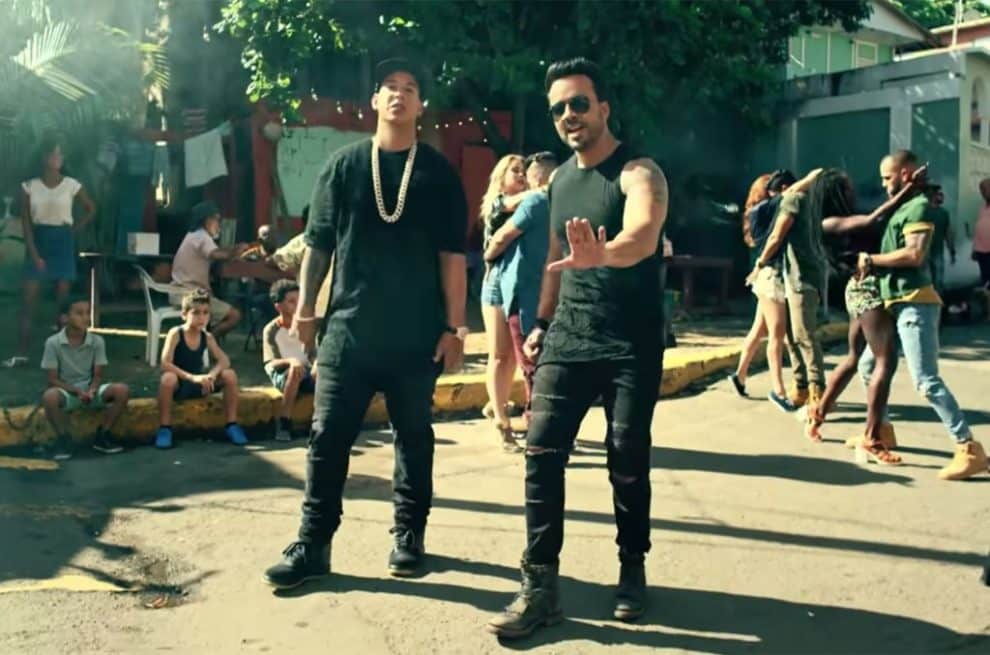 With 8 billion views, Luis Fonsi and Daddy Yankee‘s “Despacito” extends its reign as the most-viewed music video on YouTube — by a long shot.

The closest competitor to the nearly five-minute clip for the 2017 smash hit is Ed Sheeran‘s “Shape of You,” which has raked in 5.8 billion views.

“Who would of thought that a melody over my guitar that morning in my house would be listened to in so many places, by so many people,” Fonsi wrote on social media celebrating the song’s new milestone. “It’s been almost six years and I still can’t believe it. The words THANK YOU don’t cover it. 8 billion views, sounds so nice.”

Fonsi continued thanking those who made it all possible, including Daddy Yankee, Justin Bieber who jumped on the remix, his co-writer Erika Ender, producers Andrés Torres and Mauricio Rengifo and video director Carlos Pérez, to name a few, and his island of Puerto Rico, where they filmed the video, featuring former Miss Universe Zuleyka Rivera.

“Despacito,” released via Universal Music Latino in January 2017, is the gift that keeps on giving. Four months after the music video made its debut on YouTube, it hit the 1 billion mark back when it got a boost from a bilingual remix that featured Bieber.

Five years ago in May, the remix with Bieber reached No. 1 on the Billboard Hot 100 and made global history. Furthermore, “Despacito” topped the Hot Latin Songs chart for a record 56 (non-consecutive) weeks, spending the most weeks at No. 1 for any title since the chart’s inception in 1986.