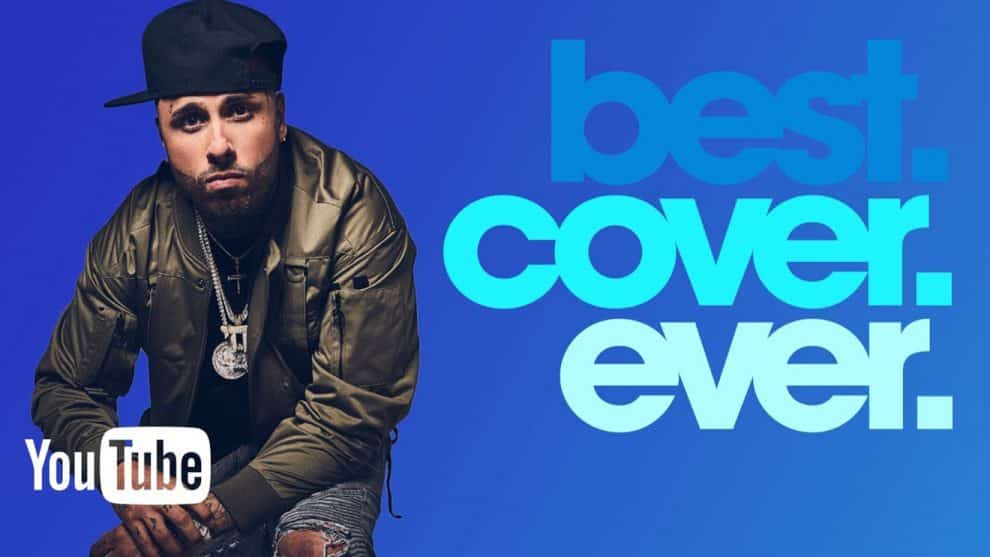 Best.Cover.Ever. gives emerging musicians from around the world a chance for international fame. Throughout the series, a new superstar artist will challenge competing musicians to perform a cover of one of their original songs. The musicians can perform the song in their own unique style as they battle for the ultimate prize: the opportunity to perform a duet with the superstar artist that will premiere on YouTube!

With the submission phase currently open, fans are encouraged to upload a video to YouTube performing their creative cover of Nicky’s biggest hits: El Amante (video in Spanish here, video in English here). Fans can upload their video, follow submissions, and watch the series by subscribing to the Best.Cover.Ever. channel on YouTube, and can learn more by going to TheBestCoverEver.com.

The superstar artist will then pick the one lucky cover artist for a chance to perform a whole new song together. Viewers will witness every part of the planning, behind-the-scenes process as they mount this uniquely special music performance.

J2’s Single “We are the Warriors” is Featured in the Trailer of Bruce Lee’s Film “Birth of a Dragon”
“Surly’s Coaster Chase” Game + Nickelodeon – THE NUT JOB 2: NUTTY BY NATURE