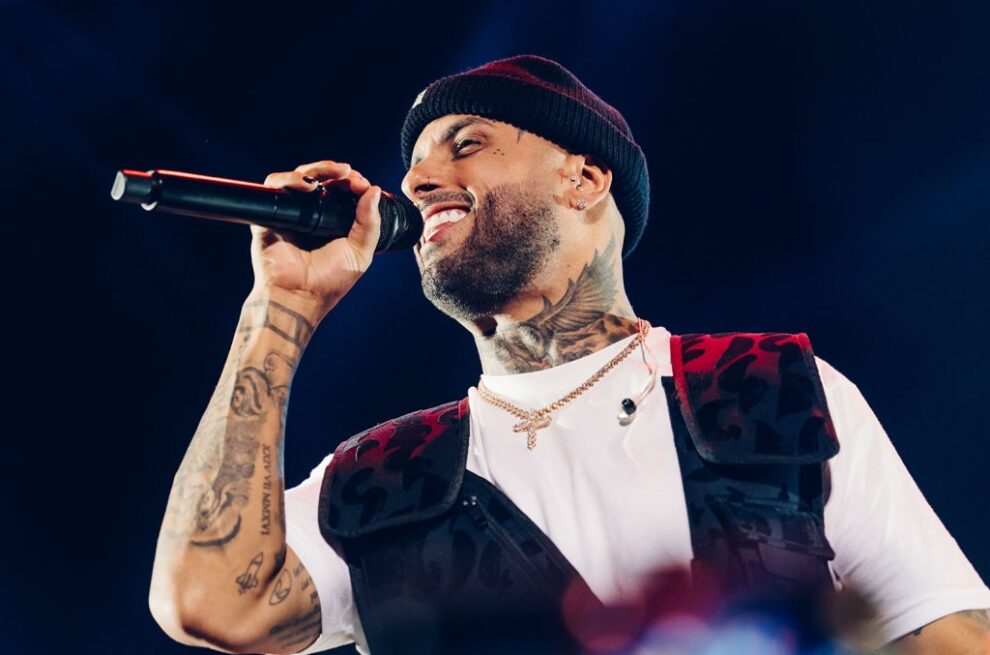 Nicky Jam is lending a hand to the new generation of musicians.

“Those that know my story know that music saved my life and from many things. And if it wasn’t for music, I probably wouldn’t be here tonight sharing with you all,” the chart-topping artist said before announcing the creation of a new scholarship and thanking the Latin Recording Academy for letting him be part of this special moment. “I want to thank Latin Grammys for letting me be part of this project and donate this scholarship for young people. I’m so excited, the scholarship is called Nicky Jam and I’m helping these new artists to do great things and be great global artists. God bless you all.”

Bad Bunny leads this year’s list of nominees with 10 nods. Mexican songwriter and producer Edgar Barrera followed closely with nine nominations. Other top nominees include Rosalía and Rauw Alejandro with eight; and Christina Aguilera, Jorge Drexler and Tainy with seven. 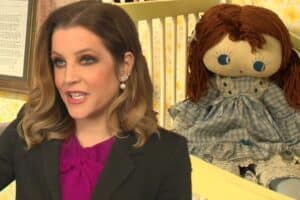 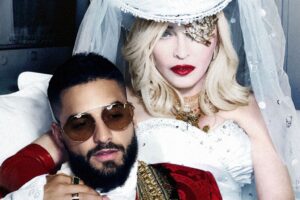 Which Latin Artist Should Madonna Collaborate With Next? Vote! 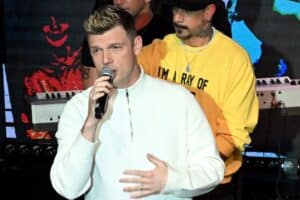 2022 Latin GRAMMY Awards: The Complete Winners List
Jason Momoa Shares the Tradition He Has for Every Film (Exclusive)