Quavo is channeling his grief into music. The 31-year-old rapper released a new song, “Without You,” about the death of his nephew and fellow Migos member, Takeoff, who died in a fatal shooting on Nov. 1. He was 28.

Quavo was with Takeoff at the time of his death, and in the touching new track, he raps about how he’s struggled since Takeoff’s death.

He goes on to express, “I wish I had a time machine just so you can take a ride with me. But I know it don’t work that way and I’mma see you again someday.”

In the lyric video, which was released on Thursday, the lyrics fold up into a paper rocket with the name “Takeoff” on the side as the rocket shoots into the air.

Last month, 33-year-old Patrick Xavier Clark was arrested in Houston, Texas, and charged with the murder of Takeoff, who also went by Kirsnick Khari Ball. According to Fox 5 Atlanta and other news outlets, records show that Clark made his $1 million bond on Wednesday and was released from prison.

Another man, 22-year-old Cameron Joshua, was also charged with the unlawful carrying of a weapon in connection with the case.

Police said the shooting stemmed from an argument over a “lucrative dice game.” 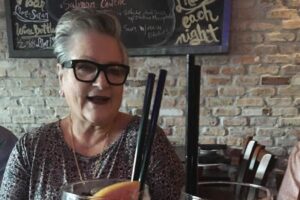 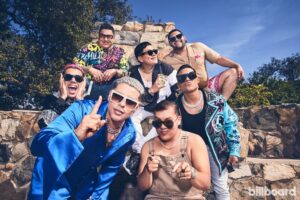 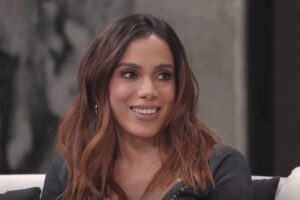