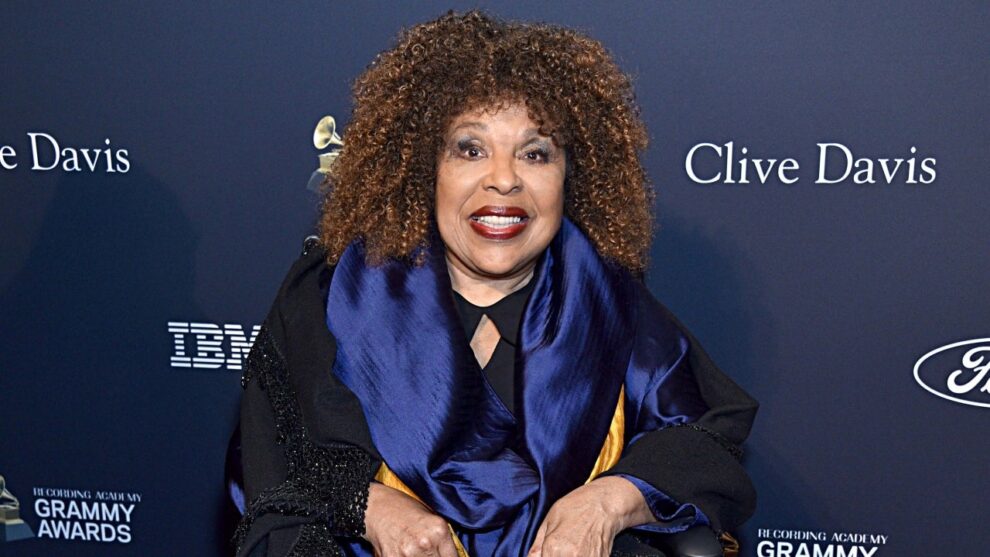 Despite Roberta Flack’s diagnosis, her management has said “it will take a lot more than ALS to silence this icon.”

The 85-year-old legendary singer can no longer sing and is having difficulty speaking amid her battle with Amyotrophic lateral sclerosis, her publicist recently confirmed, according to multiple reports. Flack was reportedly diagnosed with ALS in August.

This is the latest news of Flack’s health since she was taken to the hospital in 2018 while attending a benefit concert at the Apollo Theater in New York City, where she was set to receive a Lifetime Achievement Award from the Jazz Foundation of America.

Following the incident, the “Killing Me Softly” singer’s rep confirmed Flack had suffered a stroke a few years earlier. “She didn’t feel well so it was best to take her to the hospital,” the rep explained at the time. “She’s doing fine but is being kept overnight for observation.”

Flack was most recently photographed at the BGR! Film Festival in Washington, D.C. in July.

“Ms. Flack plans to stay active in her musical and creative pursuits,” her management reportedly said. “Her fortitude and joyful embrace of music that lifted her from modest circumstances to the international spotlight remain vibrant and inspired.”