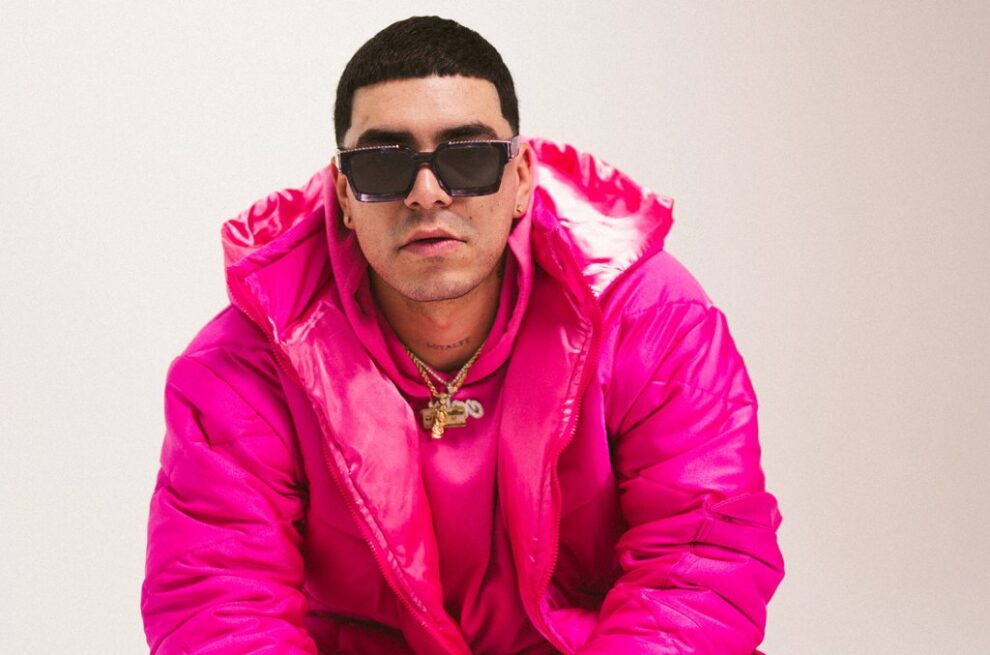 Of all the Latin music released this week, which is your favorite? Let’s take a look at the options…

Before the year comes to an end, Ryan Castro is gifting fans with new music. The Colombian up-and-comer has unleashed Los Piratas, his second EP of the year (following Reggeatonea). The nine-track set sticks to Castro’s signature urbano beats with back-to-back reggaeton bops. (Tip: listen to “El Pan de Estefania,” a merenguito for a little pick-me-up.)

Other releases include Pedro Capó‘s highly anticipated album La Neta. The 10-track set finds him navigating emotions of honesty and vulnerability with the magic of its lyrics loaded with everyday emotions. He started working on it in 2019, which led him to create a studio at home due to the pandemic. On this new album, Capó kicks off the album with “Hoy Me Siento Cabrón” where his powerful vocals rap over an urban rhythm. The song also thrives thanks to killer transitions between alternative rock and hard-hitting perreo beats, which are laced with his sensual, raspy vocal.

Another Puerto Rican act dropping gems this week is Tommy Torres. The singer-songwriter experiments with bachata, dropping “Mi Secreto.” While the sound may be different, the track is a quintessential Torres song, with mature and poetic lyrics that narrate a love story. “Love me here and now, don’t ask about the past,” he croons.

Other new releases this week include MAR’s new take on her father Marco Antonio Solís‘ anthem “Más Que Tu Amigo,” Junior H’s Contingente album and Arcangel’s new set Sr. Santos. Which release is your favorite? Cast your vote — or enter in your favorite selection — in the poll below.