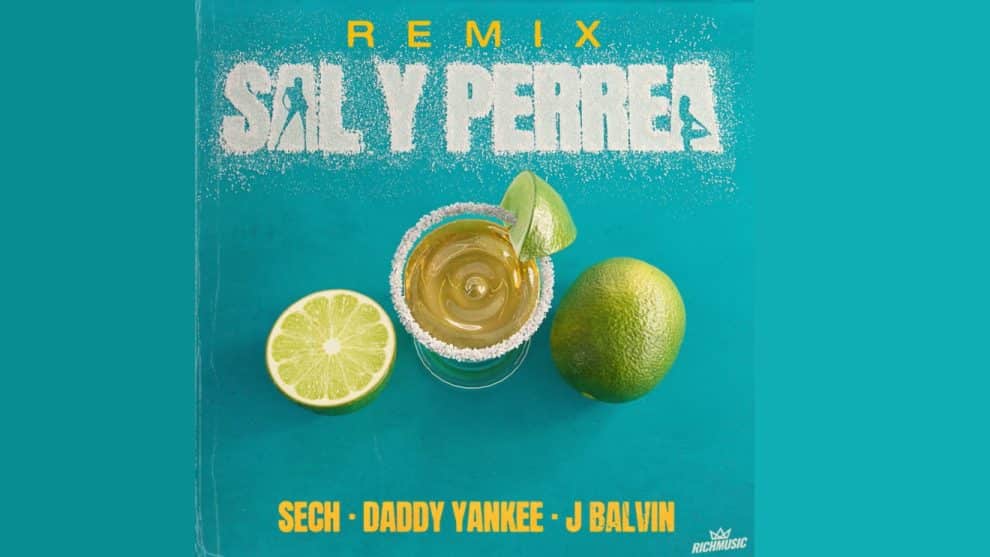 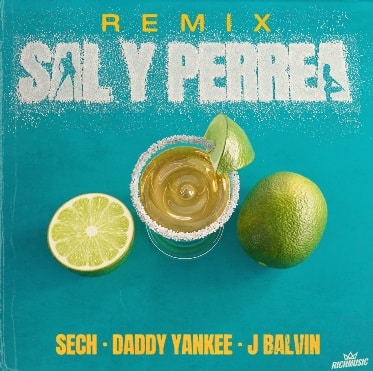 MIAMI, September 30, 2021 – Today, independent Latin record label RichMusic released the single and music video for a remix of the hit song “Sal y Perrea” featuring RichMusic artist, singer, songwriter and producer, Sech, along with global superstars Daddy Yankee and J Balvin. Earlier this year, Sech signed a new global recording and publishing deal with RichMusic and released his most recent EP “42,” which has earned over 250 million streams across all digital platforms. The original version of “Sal y Perrea” has become a sensation, with the music video garnering more than 86 million views on YouTube to date.

Joshua Mendez, CEO and half of the father-son duo behind RichMusic, said, “We are extremely excited by this collaboration between Sech, Daddy Yankee and J Balvin. All blending their unique sounds to bring something new to the genre. The remix with these two pioneers takes the song to a new level.”

As the #1 reggaeton and urban artist in Panama, Sech is mesmerizing audiences around the globe with his unique lyrical styles and melodies. Named “Artist on the Rise” by Billboard magazine and 2019 Pandora “Artist to watch,” Sech first broke onto the international music scene with his tracks “Lo Malo” and “Miss Lonely.” The tracks led to collaborations with Justin Quiles and Jowell & Randy on “Qué Más Pues” and “Me Gustaría” respectively. His recent collaborations on Feid’s “Sígueme” remix and Dalex’s “Pa’ Mi” remix, which surpassed the 150 million visits on YouTube, prove that he’s one of the most sought-after artists in the Latin urban genre. His recent release “Qué Más Pues” remix ft. Justin Quiles, Dalex, Nicky Jam, Maluma, Farruko y Lenny Tavarez surpassed the 7 million views on YouTube in just 4 days after its release. Now, teaming up with one of the most influential voices of the genre since the early 2000s, Daddy Yankee, and global chart-topping superstar J Balvin, they aim to reignite the hype and elevate the reach of the new single and music video for “Sal y Perrea” remix.

In 2018, Sech was becoming a staple in Panama and was quickly gaining notice internationally. The release of his debut single “Miss Lonely” (which he wrote with a guitar in front of the house where he grew up) would open the doors internationally and would lead to a collaboration with multi-platinum artist Justin Quiles and reggaeton-urban genre pioneer De La Ghetto on the remix version, produced by RichMusic DJ and hitmaker Dímelo Flow. The track earned 15 million views on YouTube and has almost 30 million streams on Spotify. The success of the single would lead Sech to a recording contract with independent label RichMusic, as well as the release of follow up single “Lo Malo”.