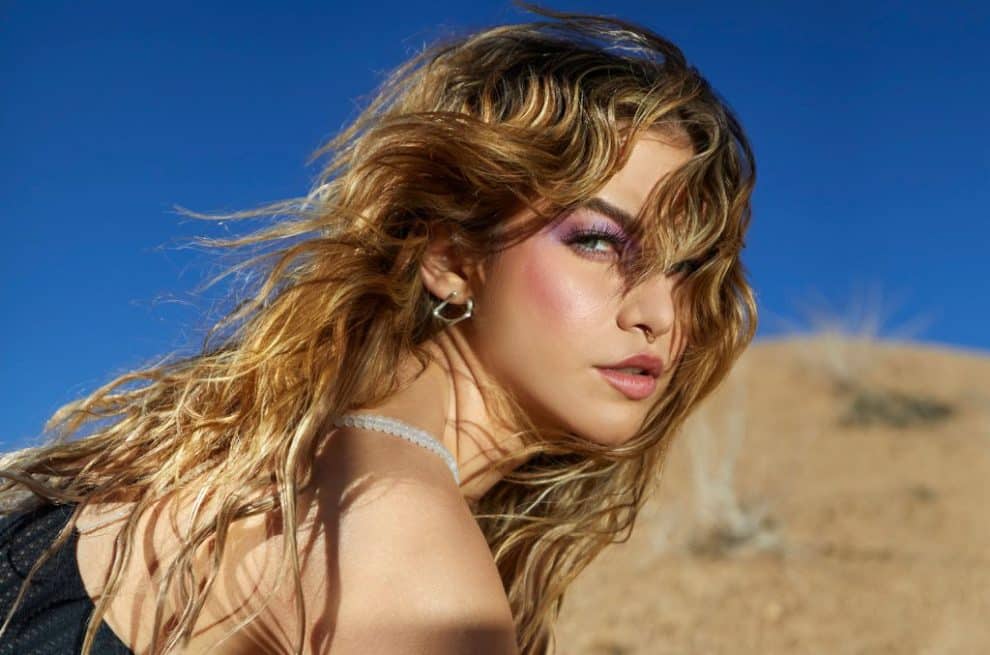 This week, Sofia Reyes is blessing fans with a new pop anthem titled “Luna.” The track thrives on a soothing calypso beat and finds the Mexican singer-songwriter as free and honest as ever, not shying away from saying exactly what she wants in her next rendez vous with a lover. “Luna” is Reyes’ first single from her forthcoming album due next year.

Meanwhile, Colombian star and rocker Juanes imagines secret lovers separated during the pandemic in the seductive song “Amores Prohibidos,” which fuses cumbia, electro rock/funk rhythms and classic guitar riffs and solos. “The song idea began from an article I read during the pandemic on the difficulty of maintaining private relationships, those that could not be known to the world,” Juanes says in a press release.

Grupo Firme and Joss Favela have both stepped out of their comfort zones on their first-ever collaboration “La Bailadora.” Instead of dropping a Norteño or ranchera track, Firme and Favela unleashed a captivating cumbia sonidero-style, where they sing about a woman who loves to dance and is the center of attention at every party.

Another first collaborative effort? Pablo Alborán and María Becerra join forces for the musical love letter “Amigos.” The Spanish crooner and Argentine powerhouse beautifully lace their vocals to bring to life a story about two friends who have feelings for each other but don’t dare to take the next step

Also in the poll are new releases by El Fantasma and Pepe Aguilar, Julieta Venegas, Nathy Peluso and Danny Ocean. 5 Uplifting Moments in Latin Music This Week (Nov. 12)
Julieta Venegas Talks ‘Tu Historia’: Looking Back on Her Story to Enrich Her Future