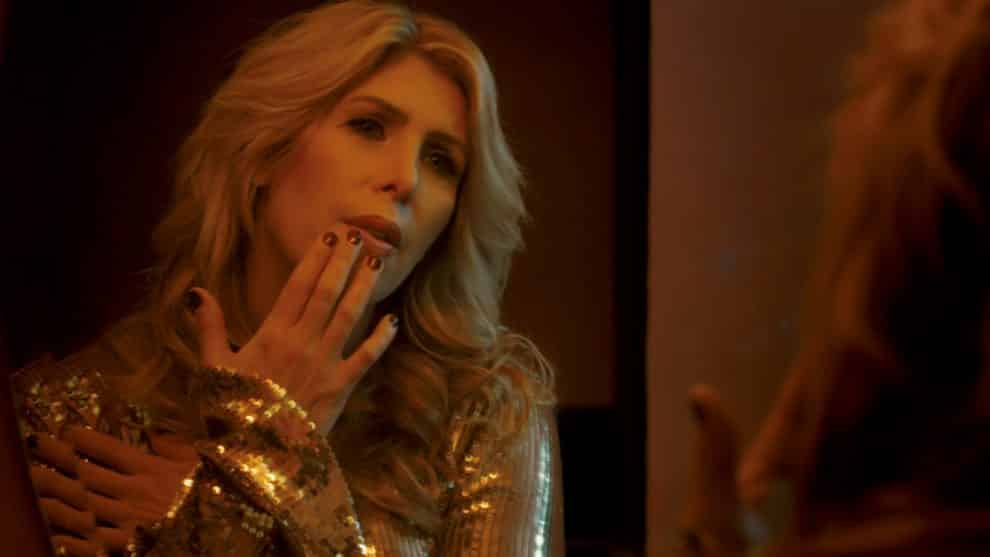 The video debuted yesterday exclusively on Telemundo’s top-rated newsmagazine show, “Al Rojo Vivo” as well as social media and online distribution. It can now be seen on YouTube. The single is also available in most major streaming sites, including Apple Music, Spotify, Amazon Music, Google Play, and Shazam.