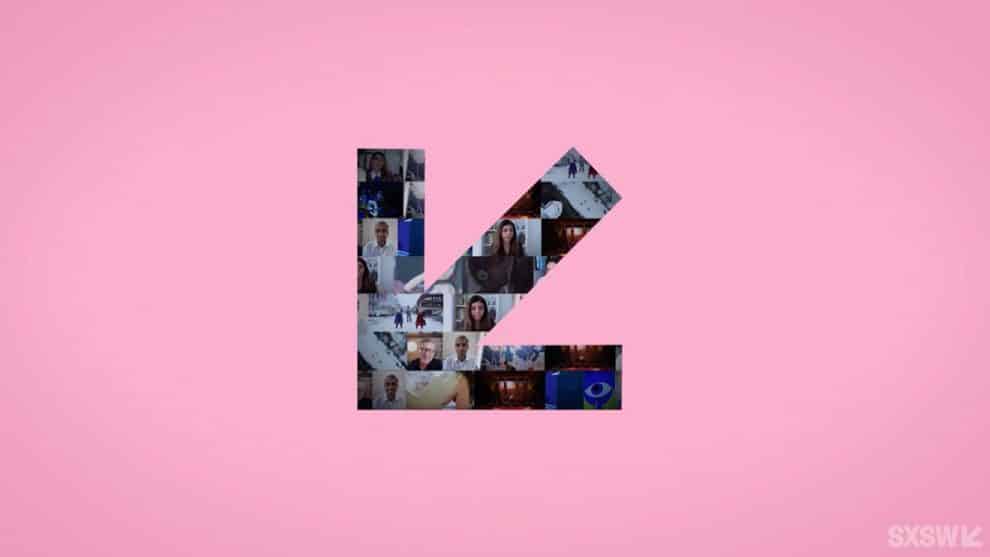 SOUNDS FROM SPAIN Joins SXSW Online 2021 With a Virtual Showcase
On March 16 with Performances From Belako, Alien Tango and Candeleros

Los Angeles, CA (March, 2021) – Sounds from Spain returns to SXSW’s Online edition in 2021. For the first time the brand will participate at SXSW virtually directly from Spain during their annual showcase on March 16 online with performances from Belako, Alien Tango and Candeleros from 5pm-6pm CT.

After the cancellation of SXSW in 2020, the festival returns in 2021 in a virtual format. In this edition, which will take place between March 16th and 20th, 2021 Sounds from Spain is happy to be back for yet another year to showcase some of their most talented and innovative artists from Spain.

Get ready for a one-of-a-kind performances, presented directly from the artists’ home country and unique settings during Sounds from Spain’s showcase with performances from power punk band, Belako who has garnered media and fans attention during the past six years playing non-stop around Spain and around the world; Alien Tango ignites the Sounds from Spain virtual stage with his electro-latin psych drone style behind Alberto Garcia with his psychedelia, glam, hip-hop music and helium infected vocals; and Candeleros who’s music draws from influences like Cumbia, Merengue, Dub and afro-caribbean rhythms, Candeleros surrender to a sort of exorcism full of different sounds in which they reach altered states of consciousness digging into a postmodernism hole to find the very pure of tropicalismo.

To increase the visibility of the Sounds from Spain for their first online showcase at SXSW 21 a communication campaign will be carried out that invites both professionals in the sector and the general public to enjoy the innovative Spanish proposals presented, a showcase for the creativity of their music industry.

The SXSW Music Festival brings together an international community of artists and music professionals for a unique celebration, discussion, and exploration of music. Each showcase gives SXSW Online passholders the opportunity to experience tomorrow’s headliners at unique venues in the artists’ home countries through a premium viewing experience, with streaming available via web, mobile, and the SXSW Online Connected TV app (Apple TV, Fire TV, Roku, Samsung TV Plus, and Android TV). Select content will be viewable in VR via SXSW Online XR. Stay tuned for more access information on the Attendee Service Hub and keep your eyes on SXSW News for more announcements and updates

SXSW Online 21 is a digital experience from March 16–20, 2021. Join Sounds from Spain on March 16 from 5pm-6pm CT for their virtual showcase with Belako, Alien Tango and Candeleros.

About Sounds from Spain:
Sounds From Spain’s (SFS) brand is a platform that was created to support the internationalization of the Spanish music industry and includes public institutions such as ICEX Spain Exportation and Inversions, The National Institute of Performing Arts and Music-INAEM, and private institutions as AIE Artists Association, SGAE Foundationrepresentatives, the Association of Music Agents-ARTE, Music Producers Spain-Promusicae and the Independent Phonographic Union – UFI .

Their main goal is to support the internationalization of the Spanish music and its artists. SFS organizes and participates in different activities abroad such as participation in trade fairs, events and international music festivals of relevance such as South by South West, Womex, MusikMesse, Pulsar, LAMC etc. Sounds from Spain has also formed part of successful trade missions in the US, China, Japan, México and Argentina. www.soundsfromspain.com