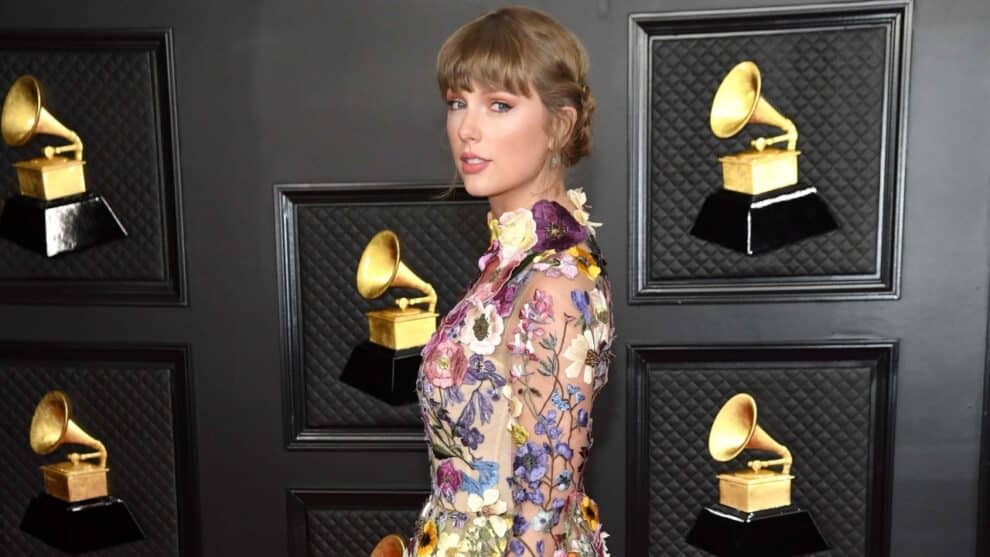 Taylor Swift just made history with the 2023 GRAMMY nominations!

The performer picked up four nods when the Recording Academy announced the nominations for the 65th Annual GRAMMY Awards on Tuesday, bringing her career nominations to 46. She also wrote her name in the record books with a few important nods.

Swift joins Paul McCartney and Lionel Richie in a three-way tie for the songwriters with the most career Song of the Year nods, at six apiece. The singer landed her nomination with the massively fan-anticipated 10-minute version of “All Too Well” from Red (Taylor’s Version).

The country-turned-pop star also picked up an unexpected Best Country Song nomination for “I Bet You Think About Me,” a vault track from Red (Taylor’s Version), as well as a Best Music Video nod for the “All Too Well” 10-minute short film. She also landed a nomination for Best Song Written for Visual Media for “Carolina,” her song from the Where the Crawdads Sing soundtrack.

Swift already has a gilded track record at the GRAMMYS. Over the course of her career, she’s won 11 of her 46 nominations, and holds the record for most Album of the Year awards won at the GRAMMYs by any vocalist, male or female, with four wins.

The 65th Annual GRAMMY Awards will take place on Sunday, Feb. 5, 2023, at 8 p.m. ET / 5 p.m. PT and will broadcast and stream live on CBS and Paramount+. Follow along at ETonline.com for everything you need to get ready for music’s biggest night, including how to watch, GRAMMY performers and more.