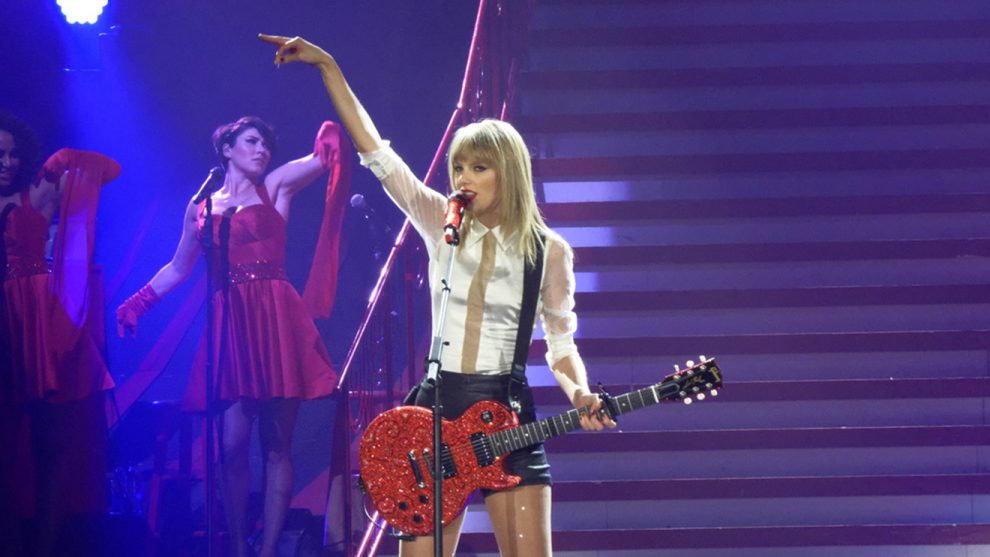 Representatives for pop star Taylor Swift told streaming-music partners that her new album won’t be available through their services during its first week of sales, people familiar with the matter said.

The services are still negotiating with Swift’s team to determine when “Reputation” will be made available, said the people, who asked not to be identified discussing private talks. The album will be on sale in retail outlets as well as online stores like iTunes starting Nov. 10. A Swift spokeswoman didn’t immediately respond to requests for comment.

For most of the music industry, streaming is the future, helping propel global sales to 5.9 percent growth last year. But Swift and a handful of other high-profile acts gunning for the top spot on the charts still find sales of physical and digital records more lucrative. Beyonce only made her latest album, “Lemonade,” available on one streaming provider, Tidal, which is co-owned by her husband Jay-Z. Adele shunned streaming for months after the release of “25” in 2015.

It’s still possible Swift changes her mind at the last minute, but she has been one of the most vocal critics of streaming, saying in a column for the Wall Street Journal that the services devalue music. Spotify, the largest of the streaming providers, offers much of its catalog for free, supported by advertising. Paying subscribers get the full library, including new releases artists have chosen not to offer to everyone. Apple Music, the second-biggest, doesn’t have a free version.

Swift’s album is expected to score one of the biggest chart debuts of the year. Her previous record, “1989” was her biggest seller, finishing in the top three in global sales in both 2014 and 2015. That album was available on Apple Music starting in 2015, but was kept off Spotify until June of this year.

Selena Fans Triggered Over Selena’s Walk of Fame Star Not Reflecting Her Married Name
THE POST – Trailer and Poster Released!