Twelve days after Christmas comes Dia de los Reyes — or Three Kings Day (also known as Epiphany) — during which many Latino communities around the world gather with family to celebrate the arrival of the three kings, or magi (Wise Men).

Los Tres Reyes is believed to have brought gifts of gold, frankincense and myrrh to Bethlehem to honor the baby Jesus. Some families in Mexico and South America eat Rosca — candied bread fit for a king. Other families in Puerto Rico and other Caribbean nations build on the parranda, an Afro-Indigenous tradition that calls for the house-to-house “caroling” of friends and families.

In honor of Three Kings Day 2023, Billboard has compiled a playlist of some traditional classics you and yours can use to set the festive mood.

Many Villancicos (similar to a Christmas carol) are also on the playlist, such as “Vamos, Vamos Pastorcito” and the all-time favorite “Mi Burrito Sabanero.” The latter has both a merengue version by Elvis Crespo and a catchy banda tune by Banda El Recodo.

Listen to the full playlist below, and enjoy! 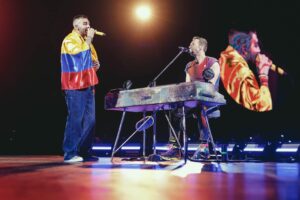 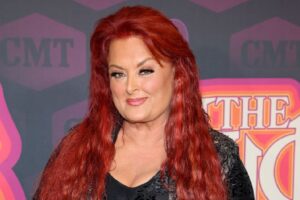 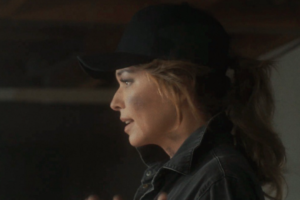