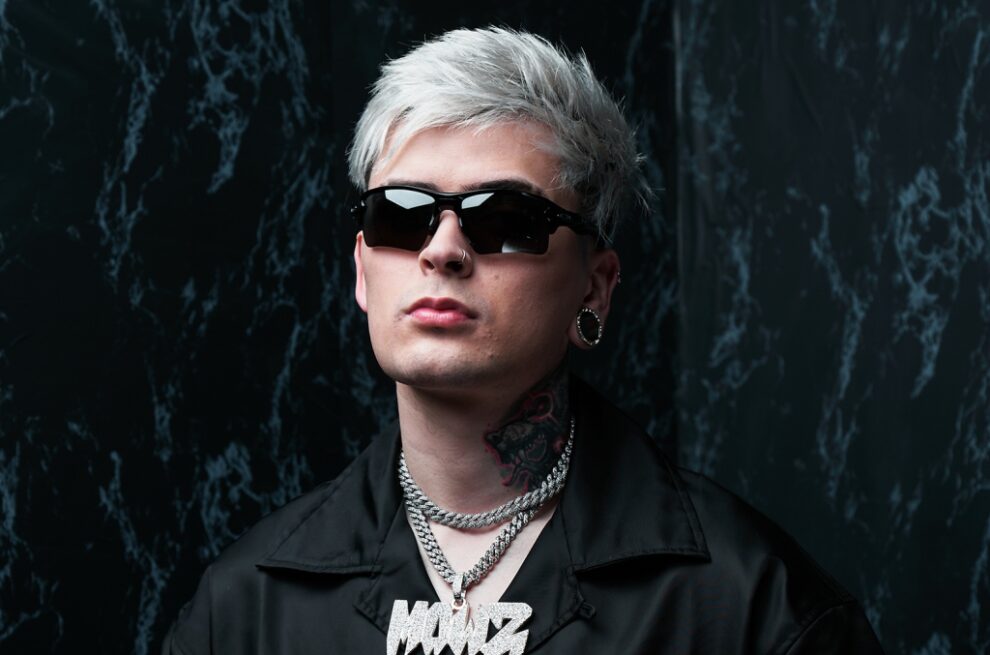 In honor of the 2022 FIFA World Cup in Qatar, which kicks off Nov. 20, Billboard has reached out to Latin artists who are big fútbol fans to ask what the sport means to them. For our third installment, we spoke to Argentine rapper LIT Killah, who is ready to support La Selección Argentina during the tournament. Below, read LIT’s “What Fútbol Means to Me,” as told to Billboard.

My connection to soccer traces back to when I was very little because my father was a fanatic about the sport and my brother was part of a soccer club. I never really caught on to it at such a young age but just being in my hood and seeing my friends play, by default I spent my entire childhood until my early teen years playing soccer.

When Argentina plays, we get together with friends and watch the game with no exceptions. I always like to watch the matches of the national team and support Argentina in any sport. Tomorrow, for example, my country plays at 7 a.m., and Emilia, Duki, FMK, and Rusher are coming to my house to watch the game. It’s great because it’s a time to share with friends. I feel that soccer transmits that.

Soccer for the Argentine means a lot. It is the strongest passion that 90% of Argentines have. In fact, there are foreigners who come to a game in Argentina and can’t believe it. The heart that people put into it, the fact that the state of humor depends on football. If the game is lost, we go out to break things, we cry, and we are sad all week. The Argentine is very passionate.

The country is already happy about winning the 2021 Copa America, but I think that if Argentina wins the 2022 World Cup it would be the icing on the cake. There is a lot of expectation and enthusiasm due to the fact that it’s Lionel Messi’s last World Cup. With that pressure and that desire of the people to see him win a World Cup, I think we would have the country happy for the rest of our lives.