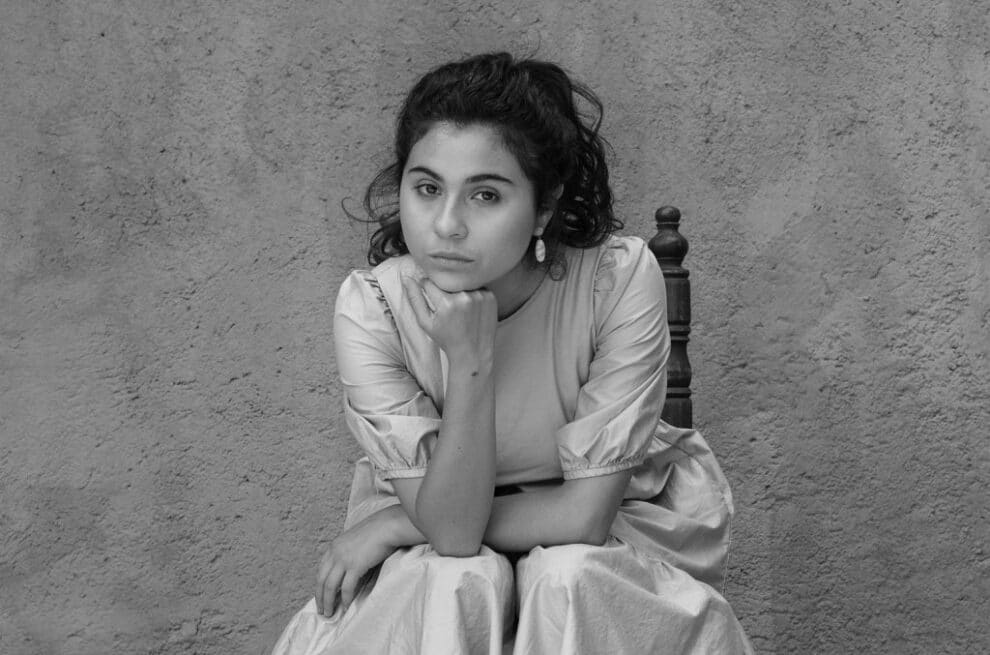 Who will have a big night at the 2022 Latin Grammys? Each year, Billboard offers its analysis of who will win and who should win in the main categories (song of the year, record of the year, album of the year and best new artist).

The 2022 Latin Grammy Awards ceremony is taking place live from the Michelob Ultra Arena at Mandalay Bay Resort and Casino in Las Vegas. The telecast will air on Univision at 8 p.m. ET, and it will also be available on HBO MAX. See the complete list of nominations here.

Here are our predictions:

Leila Cobo: “La Fama,” in part because Rosalía is a darling of the production community and what she does at a producer level is very highly regarded. She has The Weeknd involved, and she also has these very personal and thoughtful lyrics about the meaning of fame. And it was a clever way of fusing bachata with what she does and The Weeknd singing in Spanish in that genre – all of that is hard to accomplish sonically, and they were able to do it.

Griselda Flores: I don’t think there’s a clear winner here. Many of the songs nominated could easily win — “Provenza,” “La Fama,” “Ojitos Lindos” as examples. But I think “Pa’ Mis Muchachas” will win this category. It’s Christina Aguilera’s comeback in Spanish, and it’s a well-produced track with Rafa Arcaute, who is a Latin Recording Academy darling. Plus, you’ve got these other incredible artists such as Becky G, Nathy Peluso and Nicki Nicole on the guaracha record, and that has made a huge statement.

Jessica Roiz: I would love to see Karol G take this one. “Provenza” is a genre we hadn’t heard Karol G in, and I feel it’s such a universal song. Anyone around the world, whether you like reggaeton or not, will connect. The song is easy to sing, and I feel like it was very refreshing. But there are many Latin Grammy darlings in here, like Juan Luis Guerra and Jorge Drexler, so for all we know they could end up winning.

Sigal Ratner-Arias: Given that “Provenza” is also up for song of the year, I would say “La Fama” or “Tocarte,” because of their production value. I love “Provenza” and I want to see Karol G win, but I think she’ll take song of the year.

Isabela Raygoza: If it were up to me, I’d say “La Fama” because obviously we see Rosalía being exploratory with other genres and enlisting The Weeknd, and it’s a phenomenal song. The way she’s introspective about fame with her lyricism is on point. If I were to not go with my personal favorite and think more objectively, I’d have to agree with “Pa’ Mis Muchachas.” This is Christina Aguilera’s comeback within the Latin space and the people that she enlists, it’s a masterclass in female empowerment. It’s a celebration of Latina resilience.

Ingrid Fajardo: I’m between two: “Provenza” because it’s simple but it can become fascinating. It’s so subtle to the ear that it captivates you easily. I also think that the way they produced “La Fama” and the way they created this bachata in a very modern way, and her being a Spaniard, is also fascinating. I think either of those two songs could win.

Cobo: I think we all think Bad Bunny will win, but that doesn’t mean he will. This is, after all, the Academy, and while there are many worthy albums here in many different genres which will have widely varying degrees of appreciation, I think not giving it to Bad Bunny will be an oversight given the moment in music we’re living, and the role he plays in it.

Ratner-Arias: The Latin Grammys have never been a popularity contest, and we’ve seen it over the years when the most popular song or album isn’t the winner. Having said that, I think this is Bad Bunny’s year, and I think he deserves it.

Flores: I think it could really come down to Bad Bunny and Rosalía. Un Verano Sin Ti and Motomami both made huge statements in their own ways. Bad Bunny is the most obvious winner, but I think Rosalía’s album is also deserving. Hearing Rosalía navigate all these different worlds and sounds is truly noteworthy.

Roiz: I’m happy to see artists like Elsa Y Elmar in there. I’d love for her to win, but there are so many artists here that could take it. Bad Bunny… how can he not win? The Internet would break if he didn’t win!

Raygoza: I’d like to see Motomami take this one, because production-wise it’s so avant-garde, she did push the limits of what production looks like especially in Latin music. She never confines herself to one specific sound. What she captures in her songs puts you in a headspace where you’re transported to a fascinating world. It’s an exciting listen and I love the moods she journeys through. Of course, there’s also Bad Bunny, and this is his year. I think his collaborations really stood out on this album: he brought underground artists to the forefront, and it was a brilliant production. It’s an instant earworm at first listen.

Fajardo: Bad Bunny’s album represents a summer that no one will ever forget. This summer will forever be the summer Bad Bunny dropped Un Verano Sin Ti. To also see the impact it had on people’s lives is crazy. It represents so much, and it connects with people in a way I hadn’t seen people connect with songs in a long time.

Leila: I’m a big believer in “Provenza.” It broke the paradigms of what a hit can sound like in the voice of someone who is an urban artist; it’s also a new form of songwriting that is very eloquent. I also very much like “Tacones Rojos,” a perfect pop song. It’s danceable, clever, so many things. Out of this roster of songs, the ones I think are most commendable as pure songs are these two. They are the songs I have on repeat on my playlist and that’s the hallmark of a good song.

Griselda: This one is tough, but there’s just something about “Provenza” that makes it the most enjoyable song ever. Everything, from its liberating lyrics to its infectious beat, works and connects and makes you feel, and it captured the zeitgeist, so I think this song should and will win.

Sigal: “Provenza” and “Tacones Rojos” are the catchiest songs on the list. They get me in a good mood, treats that I don’t get tired of listening to. “Índigo” and “Pa’ Mis Muchachas” could win, but I see it going more for either “Provenza” or “Tacones Rojos.”

Isabela: Personally, I loved the lyrics of “Tocarte” especially because we’re getting out of a moment in the pandemic where we couldn’t be close to each other and took physical contact for granted. Jorge Drexler is a Latin Grammy darling and C. Tangana is fascinating to me so I’m rooting for that one.

Jessica: I think “Provenza” will probably win record of the year because of the musical arrangements, but what I also love about the lyrics is that Karol feels so empowered and sings messages that, in the past, women weren’t really singing, about calling ex-boyfriends. Before, I feel that female artists were expected to be more submissive, and Karol G is the opposite. But “Índigo” and “Tacones Rojos” could win too, because they are clever songs. Then there’s Carla Morrison’s “Encontrarme” — I mean, that song could save lives.

Ingrid: One of the songs here that I can’t stop listening to is “Índigo,” because that song has so much light and is made with so much love. It’s one of those songs that that you don’t get tired of.

Sigal: I want Ángela Alvarez to win. She’s waited long enough. She’s been writing songs for 70 years, and she can finally present them to an audience at age 95. People have received her with open arms and her attitude is beautiful. The message she gives as a human being makes her so deserving. She really made an impact on me.

Leila: My vote is for Silvana Estrada. She’s poignant, she knows her music, she takes it seriously, she’s studied it. She’s a complete artist in every sense of the word.

Isabela: I like that Silvana rescues that folk song. She’s very poetic and deep. She’s from Veracruz, she plays the cuatro, she’s involved in everything and has so much control over her music. I love that she can do that.

Griselda: Since I heard Silvana for the first time, I fell in love with her voice and her lyrics. She has a very strong presence, she’s a beautiful artist who takes her craft very seriously and protects it. I respect that. I’d love to see her win.

Ingrid: I have two favorites. Silvana is one of my favorites because to me she represents music. To grow up watching your parents make instruments… I mean, for her it’s just natural. She was born to do this. And there’s also Pol Granch. Both are completely different, but I like Pol a lot. He has a new sound and it’s very European, and it sounds very modern.

Jessica: Silvana Estrada should win this. But I also think that if Yahritza Y Su Esencia wins, it will make a huge statement. These kids don’t come from a musical family – their parents are farmworkers, and they didn’t study music, yet what they create is beautiful. If Yahritza wins, it could motivate many people who are in their shoes.