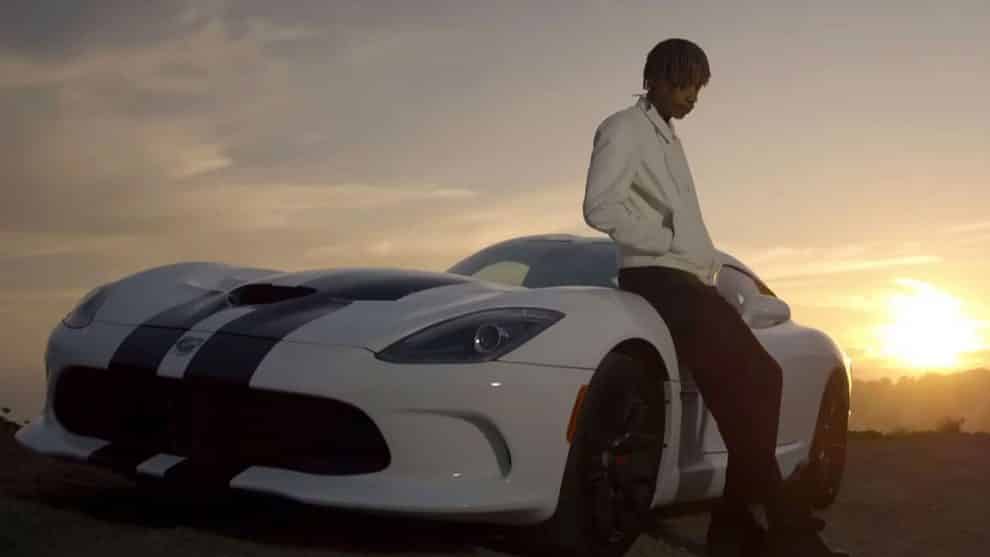 “Gangnam Style,” the mammoth hit from South Korean artist Psy in 2012, has been unseated as the most viewed video on YouTube where it sat on the top for the last five years.

At 2.894 billion views, Psy’s video has been quietly eclipsed by Wiz Khalifa and Charlie Puth’s music video for “See You Again,” which has 2.895 billion views at the time of writing.

Admittedly, we can’t help but be sad about “Gangnam Style” being knocked off the top of YouTube’s most viewed list. It’s the damn nostalgia.

Released in July 2012, Psy’s song bolted to the top of the charts in dozens of countries, and became the most viewed video in November that year, where it beat Justin Bieber’s “Baby” and Jennifer Lopez feat. Pitbull’s “On the Floor.”

Yes, it was that long ago since Psy’s now iconic imaginary horse dance was your go-to dance move.

However, there might be some threat at the top by Luis Fonsi’s “Despacito.” The video has already clocked up 2.483 billion views since its Jan. 12 upload date, and is the fifth most-viewed on the site.

The single will need to beat Mark Ronson and Bruno Mars’ “Uptown Funk,” which is 4th place at 2.55 billion views, and Bieber’s Purpose: The Movementversion of “Sorry,” currently 3rd at 2.635 billion views.

You can bet none of these tracks will have the same cultural impact of “Gangnam Style,” which has joined the “Macarena” and “Y.M.C.A.” in making weddings and school dances so incredibly awkward for years already.