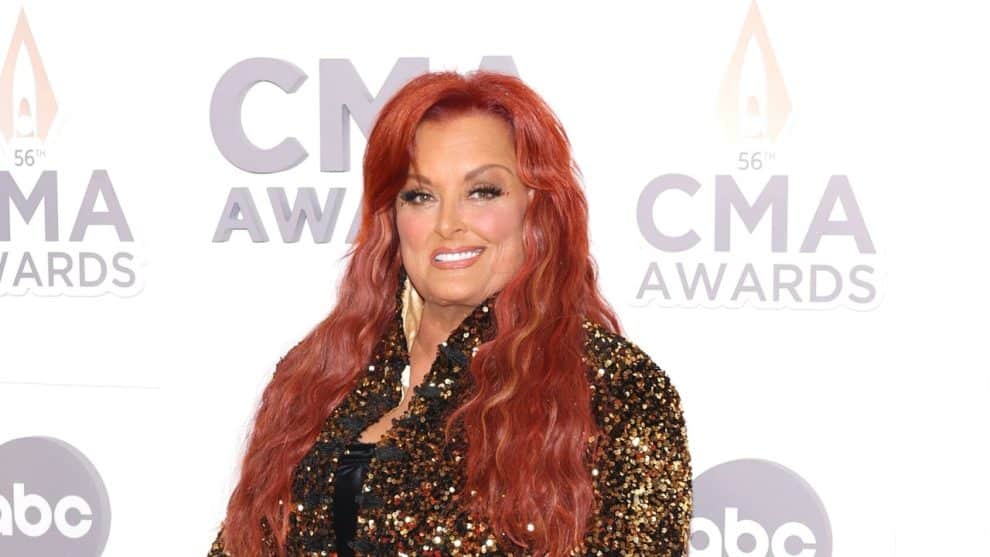 Wynonna Judd has been having a hard time since Naomi Judd‘s April death. ET’s Rachel Smith spoke to the 58-year-old singer at Wednesday’s CMA Awards in Nashville, Tennessee, and she opened up about how difficult it was to recreate The Judds’ 1991 Farewell Tour for The Judds: Love Is Alive earlier this month.

The tribute concert, which will air on CMT in March, took place at the Murphy Center at Middle Tennessee State University, the same location where the mother-daughter duo performed their final show together decades earlier.

“They say that when you pass on that all these things flash through your mind. I got out of the car and I thought about my mom telling me what she told me that night and just the memories,” Wynonna told ET. “… It was the past and the present and the future all in one night. It’s painful as hell. I’m writing a song with my husband where I talk about [how] I’m somewhere between hell and hallelujah.”

Wynonna said that continuing the tour that she and her mom had planned to embark on together has been both “really hard and therapeutic.”

“It’s interesting, the fans, I trust them and they trust me. We grew up together. The fans loved me so much. I feel elevated if that makes sense. I feel held and supported and loved,” she said. “The music just takes me and pulls me forward. Find something that you love so much that you’ll do it no matter what shape you’re in, that’s what I do every night.”

“I go in faith and just watch what happens and it’s amazing,” Wynonna added. “… I really don’t know what I would do without music. I don’t know that I could make it.”

While Naomi’s death by a self-inflicted gunshot wound is “beyond anything” Wynonna “could ever understand,” the singer told ET that she has continued to “walk through it.”

“I think it’s courage just to show up and watch it and see what happens. I see people and I smile, and they love me, and I love them,” she said. “… Grief and gratitude happen simultaneously on most days. I’m just an example of life after death. You just show up in whatever shape you’re in. And here I am… I’m happy to be here. I’m happy to be anywhere.” 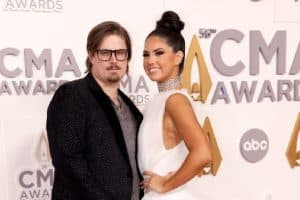 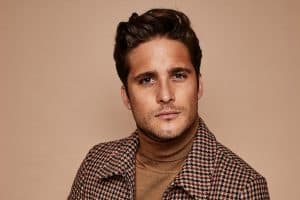 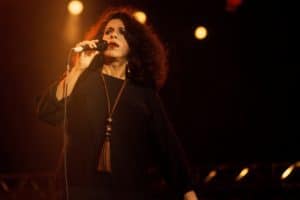