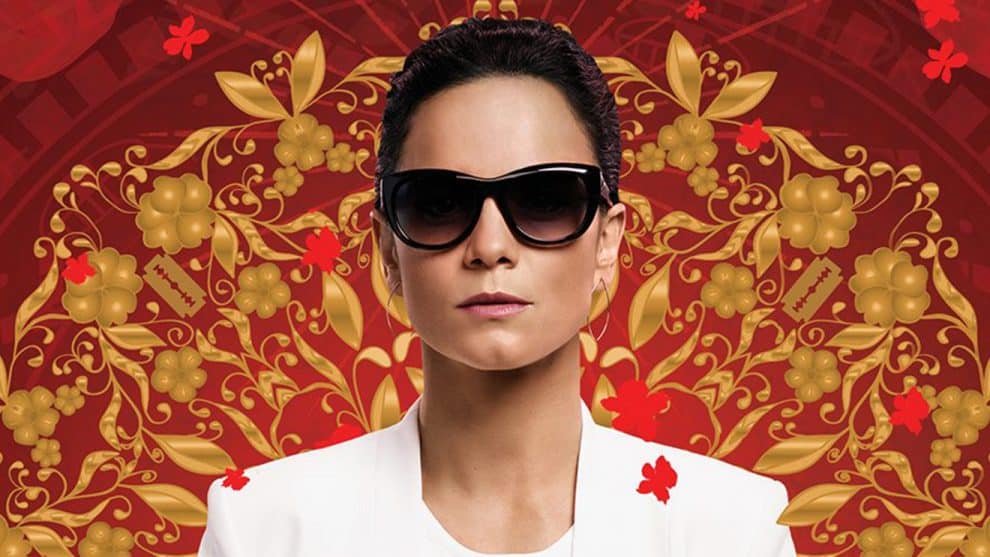 USA Network’s QUEEN OF THE SOUTH scored 2.1MM P2+ in its second season return. The female-led series also saw growth across the key demos, including a lift in women 18-49 +19% from the S1 premiere and +18% from the S1 average.

Based on the best-selling book “La Reina Del Sur” by Arturo Pérez-Reverte,

QUEEN OF THE SOUTH tells the powerful story of Teresa Mendoza (Alice Braga), a woman who is forced to run and seek refuge in America after her drug-dealing boyfriend is unexpectedly murdered in Mexico. This season, Teresa Mendoza must not only survive, but make it to the top of the drug world. David T. Friendly serves as executive producer alongside esteemed veteran showrunner Natalie Chaidez. As one of the only Latina showrunners in Hollywood, Chaidez has made impactful changes to QUEEN OF THE SOUTH‘s production staff – bringing in more female and diverse directors, writers and editors on board this season.

QUEEN OF THE SOUTH airs on USA on Thursdays at 10/9c and is co-produced by Fox 21 Television Studios and Universal Cable Productions.

TUNE IN TONIGHT FOR THE SECOND EPISODE