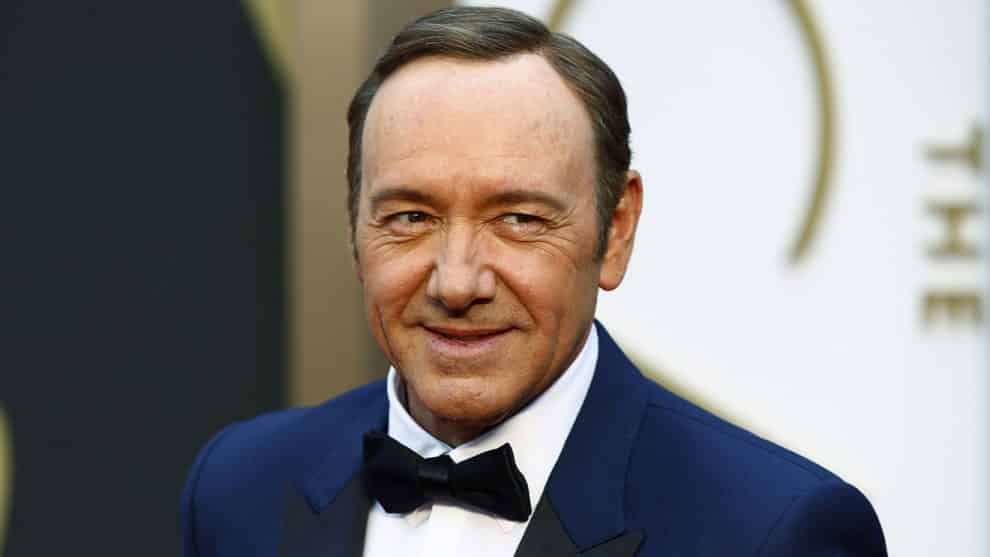 Kevin Spacey will host the 2017 Tony Awards. The Broadway League and American Theatre Wing just made the announcement today, according to The Hollywood Reporter. The House of Cards star follows James Corden, who emceed the awards show last year.

The ceremony will take place on June 11 and will be broadcast on CBS, live from New York City’s Radio City Music Hall. The nominees will be announced on May 2 by Jane Krakowski and Christopher Jackson.

Though known for his TV and movie roles, Spacey is no stranger to the stage. He’s actually been nominated for two Tonys, and won Best Actor in 1991 for his role in Lost in Yonkers. His theatrical resume also includes being Artistic Director of The Old Vic Theatre Company in London for over 10 years.

“I was their second choice for Usual Suspects, fourth choice for American Beauty and 15th choice to host this year’s Tony Awards. I think my career is definitely going in the right direction,” Spacey told THR. “Maybe I can get shortlisted to host the Oscars if everyone else turns it down.”

We would be okay with that.