The Secret Life Of Pets has released an adorable trailer just in time for the holidays! 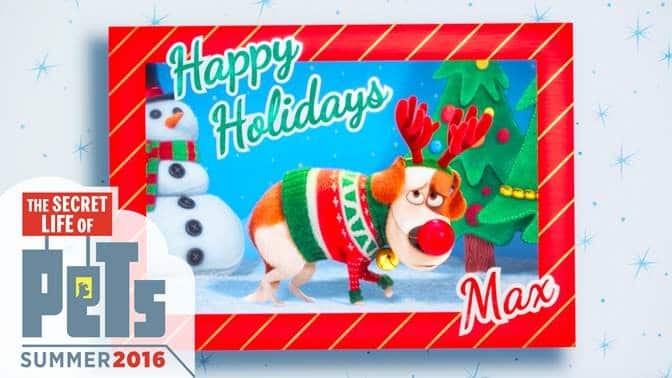