This Valentine’s Day, fall in love with #Deadpool.

A love for which is worth killing. #Deadpool 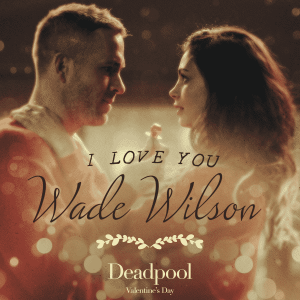 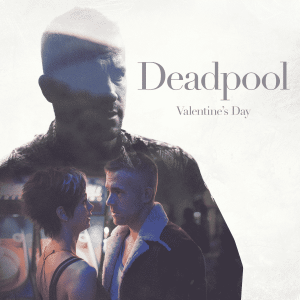 Based upon Marvel Comics’ most unconventional anti-hero, DEADPOOL tells the origin story of former Special Forces operative turned mercenary Wade Wilson, who after being subjected to a rogue experiment that leaves him with accelerated healing powers, adopts the alter ego Deadpool. Armed with his new abilities and a dark, twisted sense of humor, Deadpool hunts down the man who nearly destroyed his life.

Rosie Huntington-Whiteley and Jason Statham Get Engaged
‘The Jersey’ Michael Galeota, Star of Disney’s Dies at 31