IN 12 DAYS WITNESS THE BEGINNING OF A HAPPY ENDING…

On February 12th, 20th Century Fox will proudly present the action-adventure film ‘DEADPOOL’ starring actor Ryan Reynolds and actress Morena Baccarin, among others. The movie was directed by Tim Miller and is based on Marvel Comics’ most unconventional anti-hero. It tells the origin story of former Special Forces operative turned mercenary Wade Wilson (Reynolds) whom is subjected to a rogue experiment that leaves him with accelerated healing powers and adopts the alter ego Deadpool.

The studio released two new film clips and we can’t wait for you to see them and share with your friends. 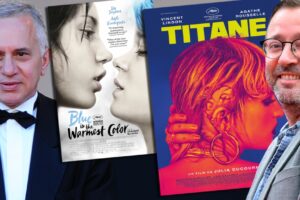 Wild Bunch’s Vincent Maraval & Brahim Chioua Talk New Era As They Move On From The Company’s Iconic Name: “I’ve Been Through My Period Of Mourning” — Deadline Q&A 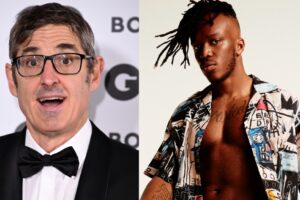 Louis Theroux on KSI: How the Veteran U.K. Documentarian Captured a YouTuber’s Big Break Into the Mainstream 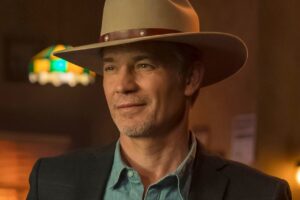 Timothy Olyphant On More ‘Justified’ Beyond ‘City Primeval’: “I Would Show Up” – TCA