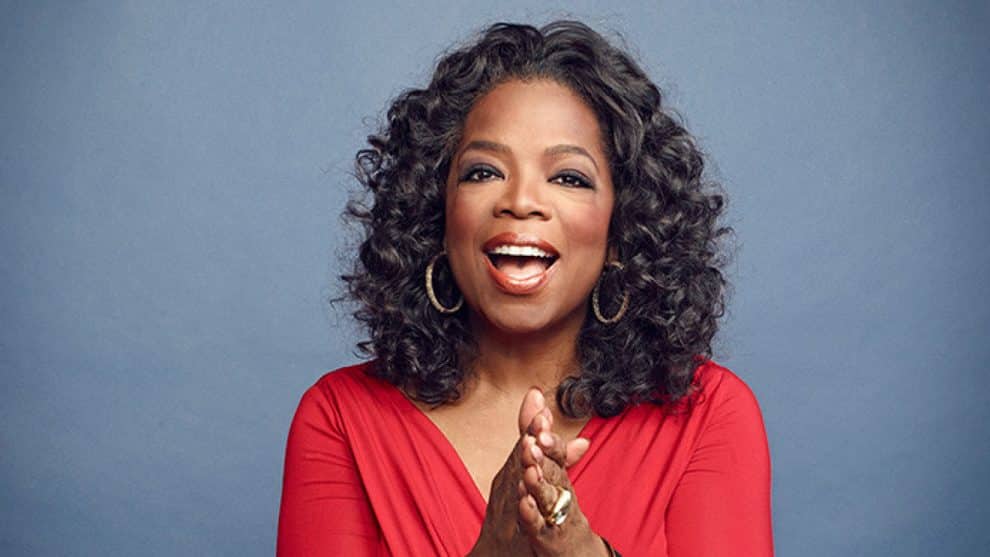 Media mogul Oprah Winfrey has a new gig — starting this fall, she’ll appear as a special contributor on CBS’ 60 Minutes.

“There is only one Oprah Winfrey,” the news magazine’s executive producer Jeff Fager said, according to CBS News. “She is a remarkable and talented woman with a level of integrity that sets her apart and makes her a perfect fit for ’60 Minutes.’ ”

Winfrey’s collaboration coincides with the storied program’s 50th season. The network did not provide details about how long she would contribute to the show, or the types of issues she will cover.

Winfrey called 60 Minutes the “bastion of journalistic storytelling.” She added: “At a time when people are so divided, my intention is to bring relevant insight and perspective, to look at what separates us, and help facilitate real conversations between people from different backgrounds.”

Winfrey’s groundbreaking talk show, The Oprah Winfrey Show, went off the air in 2011. For decades, it was the highest rated talk show in America.

There is only one @Oprah. Excited that she's joining us at @60Minutes https://t.co/wsJahTVCJZ pic.twitter.com/hJFlvMUIhd

“She has said all the time that she doesn’t miss the day-to-day of the show, but what she does miss is storytelling and connecting with people, women in particular,” her longtime friend Gayle King said on CBS This Morning. “And being able to meet and talk to them and interact with them. That’s what she misses. So to me, this is a perfect marriage.”

Winfrey has had plenty to keep her busy since her show went off the air, between her production company, Harpo Productions, and the cable network she founded, OWN: Oprah Winfrey Network. She is also on the Weight Watchers board of directors and has numerous philanthropy projects. 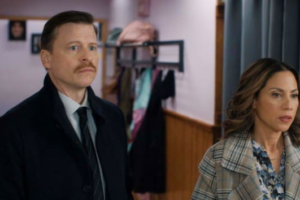 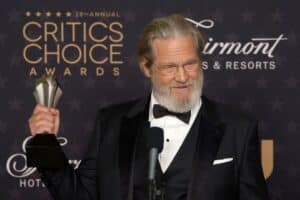 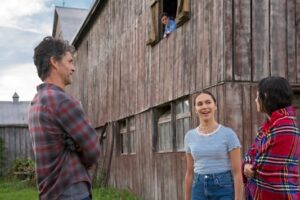