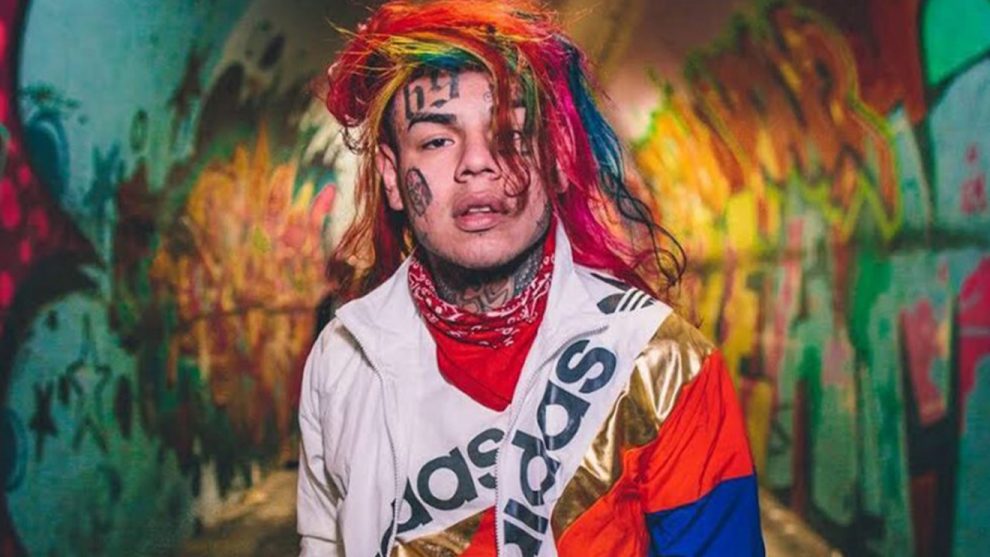 6ix9ine and two of his former associates were arrested Sunday night (Nov. 18) on racketeering and firearms charges in New York City, the NYPD confirmed to Billboard. The rapper is now facing 6 counts, one of which includes discharging a firearm while committing a crime, according to the indictment obtained by TMZ. If found guilty, he could face possible life sentence and a mandatory minimum of 25 years in prison.

The indictment, which lists 17 counts dating back to 2013, reads that Tekashi and his group conspired to commit crimes, such as drug deals, armed robberies and shootings. Additionally, the rapper is thought to have pulled an armed robbery on April 3 with his ex-manager, Shottie, and two other members of the Nine Trey Bloods.