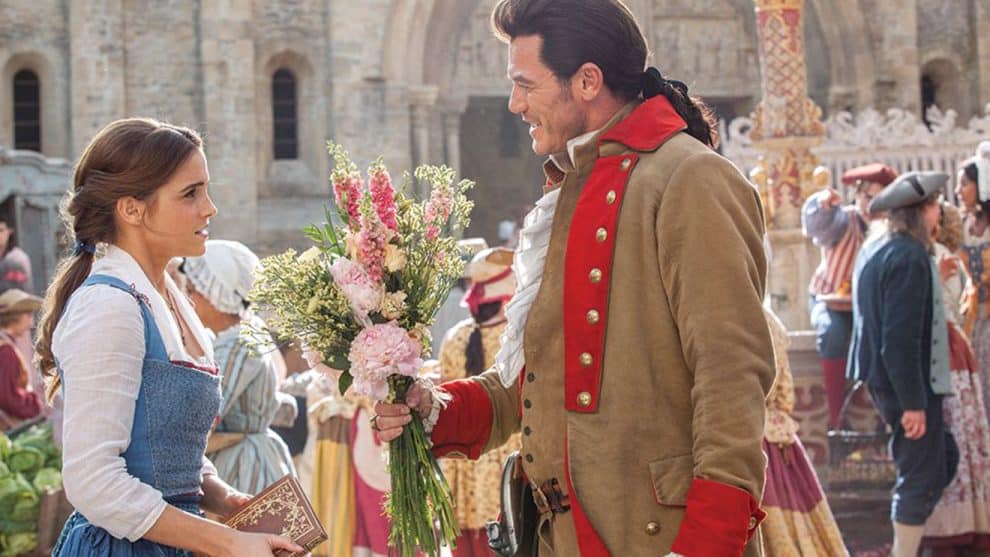 “Beauty and the Beast” is not slowing down. Emma Watson’s live-animated film has reached a new milestone by crossing the $1 billion mark.

On Wednesday, “Beauty and the Beast” exceeded the $1 billion global box office threshold. The live remake of the 1991 animated classic was released on March 16 and made it into the mark after 29 days, Deadline reported.

As of Wednesday, the domestic total of the film is at $438.3 million, with the international box office at $564.1 million, for a global total of $1,002.4 million. Watson and the rest of the cast earned up to $6.8 million offshore and $2.4 million in North America. Walt Disney Studios clocked over $1 billion in 2017 overseas receipts.

Due to its success, “Beauty and the Beast” is now the 2017’s highest-grosser domestically, internationally and worldwide. It is also the biggest live-action movie musical of all time.

“Beauty and the Beast” is now among the billion-dollar club that includes “The Avengers,” “Captain America: Civil War,” “Frozen” and more. The film has still a long way to go to join the coveted $2 billion movies like “Star Wars: The Force Awakens,” “Titanic” and “Avatar,” Variety reported.

Meanwhile, this is Watson’s second $1 billion film. Her first film to reach this mark was the finale of “Harry Potter and the Deathly Hallows Part 2” that earned $1.3 billion by the end of its run. The success of “Beauty and the Beast” is expected to raise Watson’s paycheck, too.

Daily Mail predicted earlier that Watson will supersede Jennifer Lawrence as the highest paid actress in Hollywood. The “Harry Potter” star is expected to earn as much as $15 million from a slice of profits from her Disney film, which will surely boost her profit this year.

The “Joy” star was the highest paid actress in 2015 and 2016. She banked $15 million in reprising her role in the last installment of “Hunger Games.” 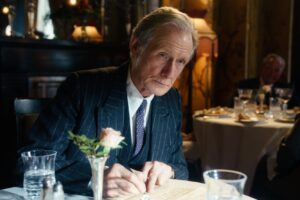 Bill Nighy on Why ‘Living’ Resonates With Audiences, and the One British Thing He Always Brings With Him 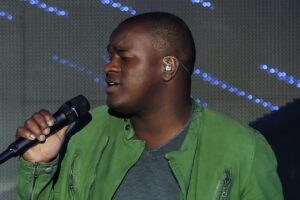 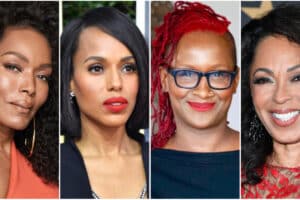 Have A Happy Easter!
Reports Indicate That Ben Affleck And Jennifer Garner Turned In Their Divorce Papers